IPL 2022: MS Dhoni Stands On Cusp Of Massive T20 Record As Captain, Only Virat Kohli Ahead Of Him

IPL 2022: MS Dhoni needs 6 more runs to become only the second skipper after Virat Kohli in T20 cricket to score 6000 or more runs. 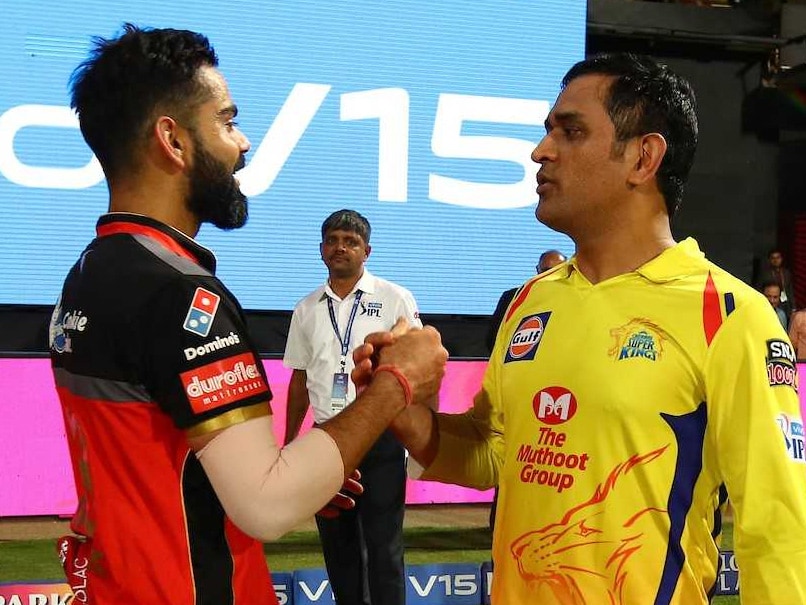 Dhoni is 6 runs away from joining the 6000-run club in T20 cricket as captain, second only to Kohli.© BCCI/IPL

MS Dhoni yet again took the mantle of leading the Chennai Super Kings (CSK) after Ravindra Jadeja decided to step away from the leadership duties in the ongoing India Premier League (IPL) 2022. Jadeja's stint as skipper didn't yield the desired results as CSK succumbed to successive losses which put them in the bottom half of the IPL 2022 Points Table. Now that Dhoni is again at the helm, CSK can be expected to be at the lethal best, something which was on show in the impressive 13-run win vs SRH in their last match.

With Dhoni's return as skipper, he is in line to break certain records with the bat. The former Indian skipper needs 6 more runs to become only the second skipper after Virat Kohli in T20 cricket to score 6000 or more runs.

Following Kohli and Dhoni is Team India and Mumbai Indians (MI) captain, Rohit Sharma. Rohit has so far scored 4721 runs at an average of 31.05.

It will be interesting to see if Dhoni can reach the milestone against Royal Challengers Bangalore (RCB) in their next IPL fixture on Wednesday.

Virat Kohli IPL 2022 Cricket
Get the latest updates on Fifa Worldcup 2022 and check out  Fifa World Cup Schedule, Stats and Live Cricket Score. Like us on Facebook or follow us on Twitter for more sports updates. You can also download the NDTV Cricket app for Android or iOS.