The Lucknow IPL team, which had earlier appointed Andy Flower as head coach and Gautam Gambhir as the mentor ahead of IPL 2022, has roped former India wicket-keeper batter Vijay Dahiya as assistant coach. 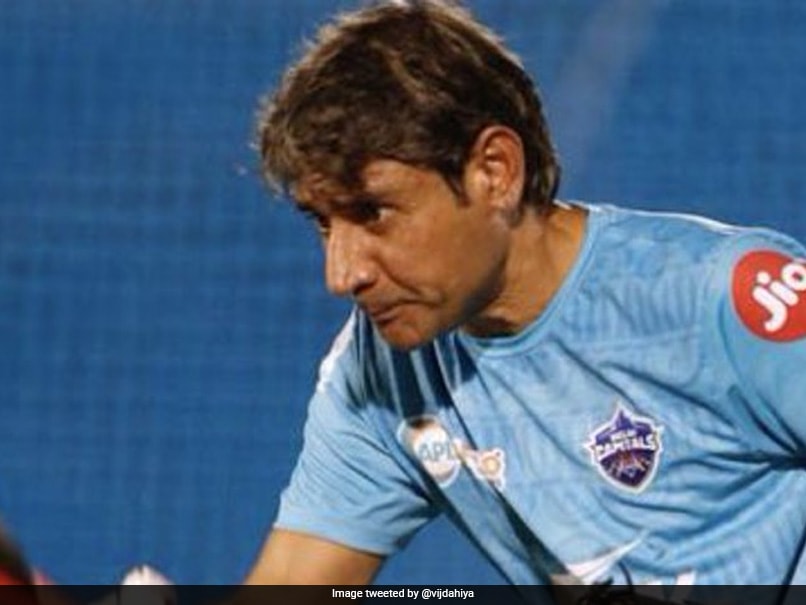 Former wicketkeeper-batter Vijay Dahiya was on Wednesday roped in as the assistant coach of the new Lucknow franchise ahead of Indian Premier League 2022. The 48-year-old is the current coach of the Uttar Pradesh team. He has earlier worked as an assistant coach of two-time IPL-winning team Kolkata Knight Riders. He has also served as the talent scout for the Delhi Capitals, apart from coaching the Delhi Ranji team.

"I am delighted and grateful for the opportunity given to me to work with the Lucknow IPL franchise," Dahiya, who has played two Tests and 19 ODIs for India, said in a statement.

The Lucknow team, which is part of the RPSG Group, had earlier appointed Andy Flower as head coach and Gautam Gambhir as the mentor ahead of next year's IPL.