RCB vs DC Preview: Last Chance For Both Teams To Tinker With Playing XIs

IPL 2021: Royal Challengers Bangalore and Delhi Capitals face off in the final league encounter (Match 56) on Friday at the Dubai International Stadium. 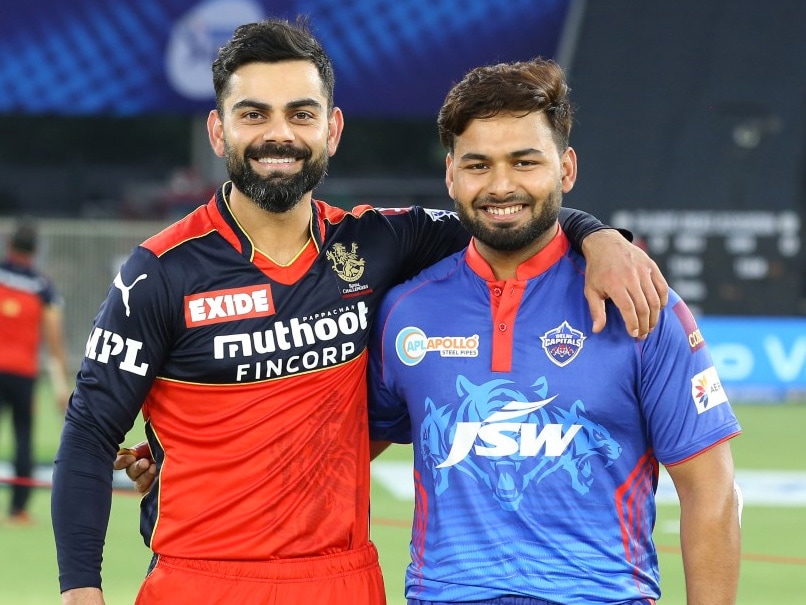 Royal Challengers Bangalore and Delhi Capitals will face off in their last league game of IPL 2021.© BCCI/IPL

IPL 2021 league stage is at an end with Royal Challengers Bangalore and Delhi Capitals meeting in the final league encounter (Match 56) on Friday at the Dubai International Stadium. Both teams have already qualified for the playoffs, and will be in a relaxed mood going into the match. This will also be a final chance for both RCB and DC to tinker with their playing XIs to find the best combination ahead of the playoffs. Delhi Capitals will end the league stage at the top of the pile, win or lose this game. RCB have a mathematical chance to leapfrog CSK into second place but that is highly improbable unless DC suffer a batting collapse like no other.

So, with not much to play for both teams might just want to rest a few key players so that they return fresh for the playoffs.

DC will be gunning for their 11th victory this season, having lost just thrice in 13 matches in IPL 2021 so far. They have been the team to beat in both the phases (India and UAE) this season.

Everything is falling into place for the Delhi outfit. After the good work done by the top order for much of the season, middler-order batters like Shimron Hetmyer are also hitting top gear.

Bowling has been DC's strength from the start and nothing has changed. Avesh Khan has been a standout but had an off day against Chennai Super Kings in the previous match. But spinners Axar Patel and Ravichandran Ashwin more than made up for it with some fine bowling.

RCB go into the game against DC on the back of a loss to SunRisers Hyderabad. They will be gunning to return to winning ways ahead of the business end.

Glenn Maxwell has been just brilliant for RCB this season, and the Australian was at it again against SRH, smashing 40 off 25 balls. However, Virat Kohli failed to make an impact while AB de Villiers, who came really late on in the innings, failed to get going.

Surely, RCB will take this opportunity to push the South African superstar up the order.

Delhi Capitals Dubai International Cricket Stadium, Dubai IPL 2021 Royal Challengers Bangalore vs Delhi Capitals, Match 56 Cricket
Get the latest updates on ICC T20 Worldcup 2022, check out the Schedule and Live Score. Like us on Facebook or follow us on Twitter for more sports updates. You can also download the NDTV Cricket app for Android or iOS.