IPL 2021: After a rare failure last season, MS Dhoni's Chennai Super Kings will aim to regain their dominance this season with IPL returning to Indian shores. 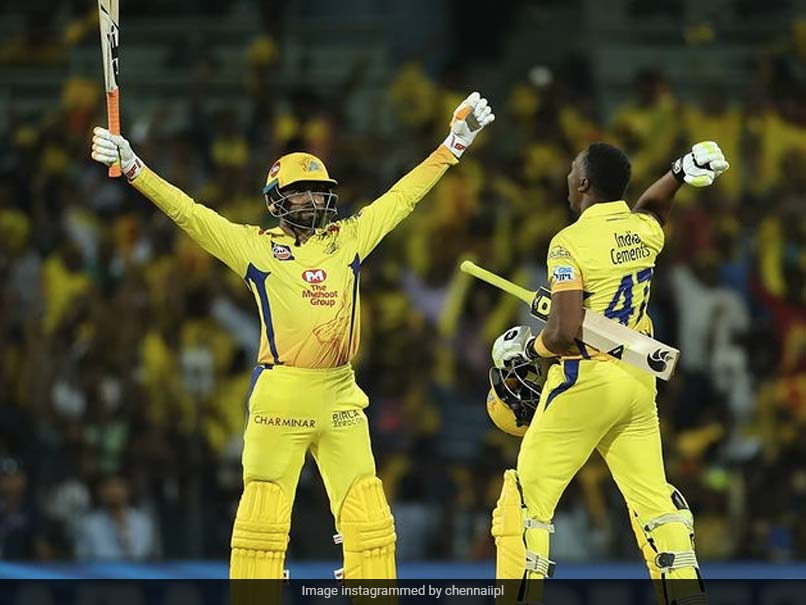 IPL 2021: Ravindra Jadeja will be aiming to put in match-winning displays for CSK.© Instagram

The 13th edition of the Indian Premier League (IPL) held in the United Arab Emirates in 2020 changed fortunes for one of the most consistent sides in the history of the event, Chennai Super Kings. The Mahendra Singh Dhoni-led contingent never really recovered from a bad start, unavailability of players, the virus scares and a collective failure to acclimatize to foreign conditions. However, the depth and quality of leadership in the CSK squad cannot be underestimated for long and with the return of a rejuvenated Dhoni in their ranks, the franchise will aim to regain their authority and script another epic journey this season.

Suresh Raina, popularly known as 'Chinna Thala' amongst his Chennai fan base, will return after an abrupt end to his IPL 2020 due to personal reasons. CSK also traded Robin Uthappa, who may well answer the opening issues of the franchise following Shane Watson's retirement after IPL 2020.

England international Sam Curran surprised everyone with his hard-hitting batting display to go alongside his influential four over-spells at the start and end of an innings. CSK might not have ended the tournament with fond memories, but Ruturaj Gaikwad gave multiple reasons to the franchise to look forward for the new season with his swash-buckling three fifties on the trot at the far end of the tournament.

CSK finished at seventh place with 12 points in their bag after 14 games, their worst IPL season as they failed to qualify for the playoffs for the first time since the tournament's very inception.

With the IPL returning to India, CSK can start from where they left off in IPL 2019 and maybe a step further, in their bid to clinch a fourth IPL title.

Moeen Ali IPL 2021 Cricket
Get the latest updates on SA vs IND 2021-22, check out the Schedule and Live Score . Like us on Facebook or follow us on Twitter for more sports updates. You can also download the NDTV Cricket app for Android or iOS.