Hardik Pandya, Jasprit Bumrah and Jason Behrendorff have all had surgeries or injury lay-offs, which led to Mumbai Indians needing to strengthen their bowling lineup, Zaheer Khan said. 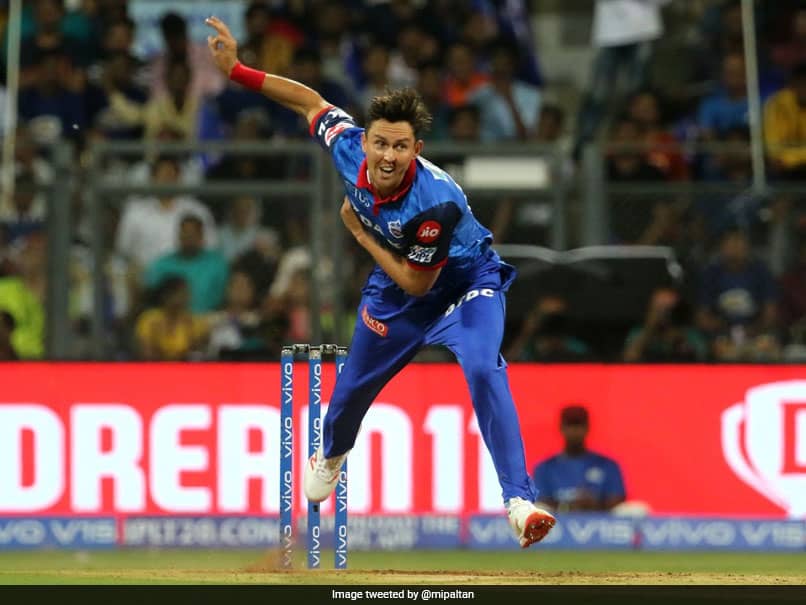 IPL 2020: Trent Boult was traded in from Delhi Capitals by Mumbai Indians.© Twitter

Former left-arm pace ace Zaheer Khan, who is the Director of Cricket Operations at Mumbai Indians, feels the defending champions needed some strength in their bowling department and hence the trade ins were a reflection of that. The 2011 World Cup winner also stressed that this season would be a different one with the team dynamics also shifting. Mumbai Indians have retained their core team including veteran Sri Lankan pacer Lasith while releasing 12 players. MI has retained 18 players which helped them win the fourth IPL title earlier this year while releasing 12.

"The core of the team is very stable and experienced so this year is going to be a different one," Zaheer said in a video message.

"That was one of the concerns and the trades were reflection of exactly what was the planning for the upcoming season," he pointed out.

"We felt that we will need some kind of strength around the bowling department and hence the trades with Delhi and RR."

Zaheer further said the focus for MI has also been about spotting and fielding domestic talent.

"In terms of domestic talent as well, it has been trend with MI that we have been spotting and going with domestic talent. But this is going to be the end of the cycle as well.

"This is the third year the IPL dynamics in terms of big auctions work differently so there is going to be some more thinking in terms of what direction we should be going in, but its pretty pre matured at this stage.

"The release list is out so we will have to keep an eye on which are players released from other teams and what are the options so yes that process should start very soon now," he concluded.

"Going into this December's auctions for the 2020 edition, Mumbai Indians now have the option of filling up slots for 5 domestic and 2 foreign players during the day-long event in Kolkata," MI had said in a statement.