Like all other sportpersons and other stars, Wriddhiman Saha too posted videos of what he is doing at home, earning the tag of "Superman Saha". 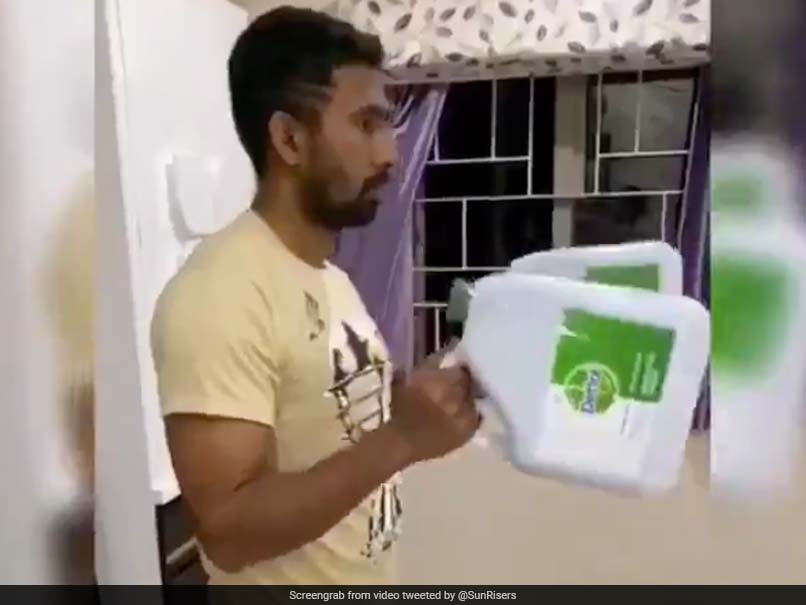 Wriddhiman Saha has found some unique ways of exercising at home.© Twitter

Saha who was a part of the Indian team for the Test series against New Zealand did not get to play any game on the tour. Rishabh Pant was selected ahead of him in both the Test matches of the series. Saha has played 38 Test matches for the country and has scored 1,238 runs with an average of 30.2 with three Test centuries to his name.

India Cricket Team IPL 2020 Cricket
Get the latest updates on Fifa Worldcup 2022 and check out  Fifa World Cup Schedule, Stats and Live Cricket Score. Like us on Facebook or follow us on Twitter for more sports updates. You can also download the NDTV Cricket app for Android or iOS.