Shane Warne Asked If BCCI Was Postponing IPL, Twitter Came Up With These Gems

Shane Warne took to Twitter to ask his followers if the BCCI had postponed IPL 2020 but ended up getting more than what he bargained for. 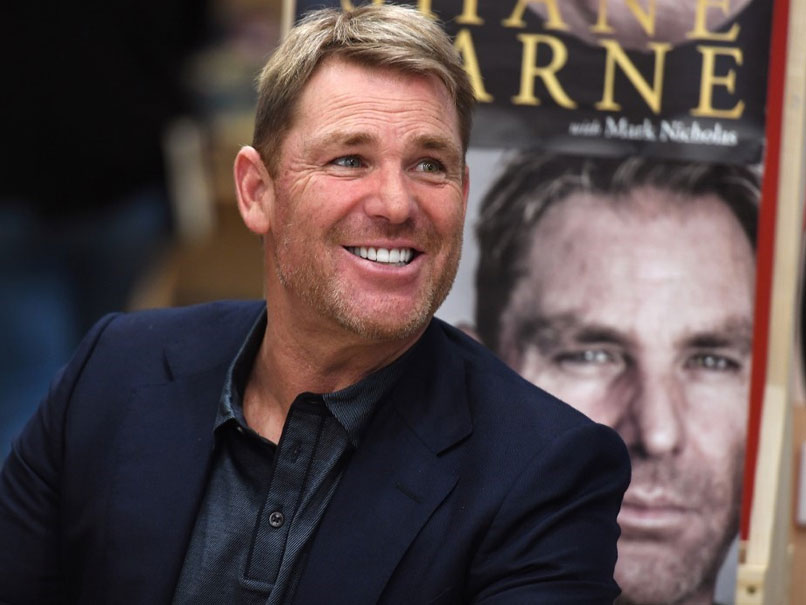 IPL 2020: Shane Warne got some hilarious answers to his query on Twitter.© AFP

The sporting calendar worldwide was thrown into turmoil as coronavirus ravaged events across the globe. The Indian Premier League (IPL) was among the big name events swept aside by the coronavirus pandemic. On Friday, the Board of Control for Cricket in India (BCCI) announced that IPL 2020 would be pushed back from March 29 to April 15 amid mounting anxiety. Former Australia cricket captain Shane Warne took to Twitter to ask his followers if the BCCI had postponed the world's most lucrative domestic cricket competition. And while many updated the former Rajasthan Royals with the latest news, others decided to have some fun.

That feeling when Kuldeep Yadav gets tagged.pic.twitter.com/zcei67cjzg

First of all, there was not need for tagging at all

I feel you could of tagged me hahahaha

You tagged lot of big names but forgot main name @SGanguly99 who only knows answer of your question. #IPLYesOrNo

"The Board of Control for Cricket in India (BCCI) has decided to suspend IPL 2020 till 15th April 2020, as a precautionary measure against the ongoing Novel Corona Virus (COVID-19) situation," the cricket board said in a statement.

"The BCCI is concerned and sensitive about all its stakeholders, and public health in general, and it is taking all necessary steps to ensure that, all people related to IPL including fans have a safe cricketing experience."

"The BCCI will work closely with the Government of India along with the Ministry of Youth Affairs and Sports, Ministry of Health and Family Welfare and all other relevant Central and State Government departments in this regard," the statement added.

The BCCI statement came at the back of the announcement made by the Delhi government that it will not allow any sporting activity in the national capital due to the health crisis.

Soon enough, India also called off the two remaining ODIs against the visiting South Africa team. The next game was to be played in Lucknow on Sunday.

India has reported two deaths due to the coronavirus so far -- a 68-year-old Delhi resident became the country's second victim on Friday.

The total number of reported coronavirus cases climbed over 80 in India.

Kuldeep Yadav Sourav Ganguly IPL 2020 Cricket
Get the latest updates on IPL 2021, check out the IPL 2021 Schedule and Indian Premier League Live Score . Like us on Facebook or follow us on Twitter for more sports updates. You can also download the NDTV Cricket app for Android or iOS.