Kolkata Knight Riders CEO Venky Mysore explained his decision to oust Sourav Ganguly from the team ahead of 2011 IPL. 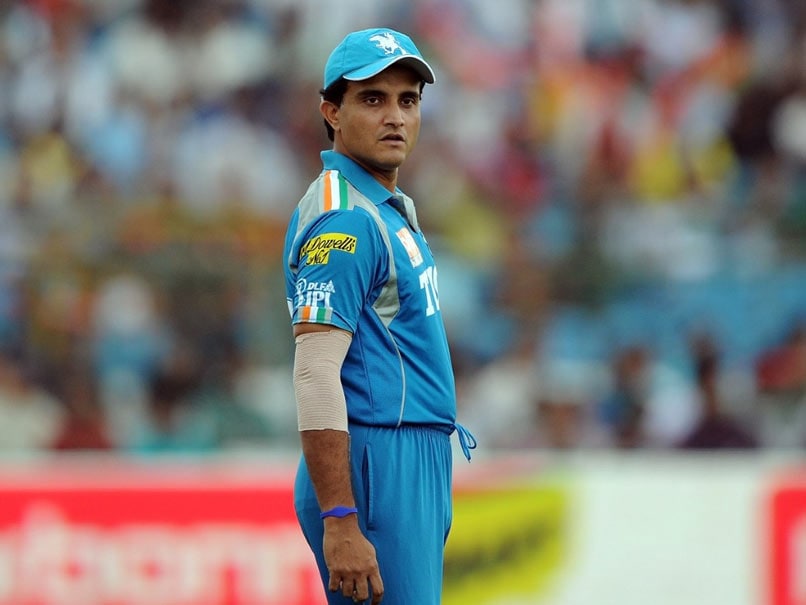 Sourav Ganguly played for Pune Warriors in 2011 after being released from KKR.© AFP

Kolkata Knight Riders (KKR) CEO Venky Mysore has explained the team's decision of letting go of former captain Sourav Ganguly ahead of the 2011 IPL auction saying it was “not that difficult” a decision for him despite the criticism that came their way for sacking the icon player. KKR released Ganguly after three seasons as the team finished sixth, eighth and sixth respectively in 2008, 2009 and 2010. Ganguly led the team in 2008 and 2010. “Personally, for me, it didn't seem like a big decision, only because I was unattached to it,” Mysore said in The RK Show.“If I had been part of the organisation for three years, or even one year or two years, it would have been a tougher decision.”

Mysore joined KKR after the 2010 IPL and immediately took to revamping the squad. Gautam Gambhir was bought in the 2011 auction and he replaced Ganguly as captain. Under Gambhir, KKR went on to win two IPL titles – in 2012 and 2014.

“This was like someone completely coming in from the outside, which is what I was, literally from the outside. Eventually, I realised, that for the organisation and for the owners, in particular, it was tough. It's a decision and an approach that I proposed as somebody who had been given the mandate,” Mysore recalled.

Mysore said that although the franchise had to face the ire of fans who were displeased at Ganguly being shown the door, the team owners and the management supported his decision to the fullest.

“I look back at it, and I basically said that, ‘I don't know if it's the right thing to do or not, and we may fall flat on our face. But, it's a different approach. Are we all on board with this?'

“If I would attribute one of the many things that contributed to whatever success we have had is the fact that the owners – Shah Rukh, Jay, Juhi (franchise co-owners Jay Mehta and Juhi Chawla) – have completely stood behind the decisions I have proposed,” Mysore said.

“I am not a maverick lone-ranger who runs off and wants to do my own thing. But at the same time, in my entire career, I was used to being given the autonomy to operate and to also be accountable at the same time.

“But it could easily have been a micro-managed type of a situation, or second-guessing the decisions I have made, or to basically say that ‘yeah, but we made those announcements, but let's not do it'. But they stood completely behind me. That is why they took a lot of flak and heat for that. As an organisation, therefore, it was tougher for them. But to be perfectly honest, it was not that difficult for me to make that decision,” the KKR Chief Executive added.

Kolkata Knight Riders Sourav Ganguly Cricket IPL 2020
Get the latest updates on T20 World Cup, check out the T20 World Cup Schedule and Live Score . Like us on Facebook or follow us on Twitter for more sports updates. You can also download the NDTV Cricket app for Android or iOS.