According to the ICC's Future Tours Programme (FTP), India are scheduled to tour Australia in December and host England for their last five world Test championship matches in early 2021. 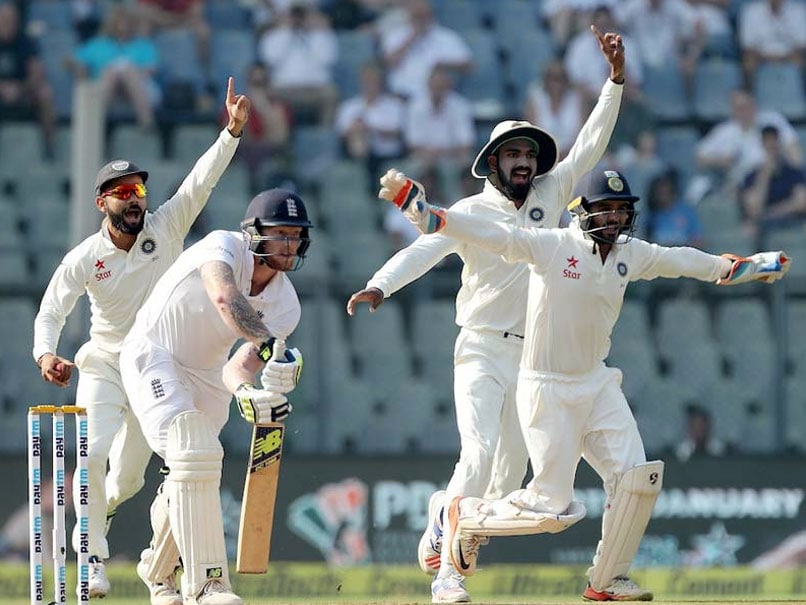 India are committed to hosting England in February next year ahead of the 2021 Indian Premier League (IPL) season, the Board of Control for Cricket in India (BCCI) president Sourav Ganguly said. England's original white-ball tour to India in September-October was a casualty of the coronavirus pandemic. According to the International Cricket Council's Future Tours Programme (FTP), India are scheduled to tour Australia in December and host England for their last five world Test championship matches in early 2021. Ganguly, president of the BCCI, said in an email to state associations: "The BCCI and the Indian cricket team will continue to fulfil its FTP commitments.

"The senior Indian men's team will travel to Australia for its series starting in December this year, and will come back to the country for a series against England starting February next year," Ganguly said in the letter seen by AFP.

"This will be followed by IPL 2021 in April (the normal month for it to start)."

After many delays, the 13th edition of the IPL, the world's richest Twenty20 tournament, will now start on September 19 in the United Arab Emirates (UAE) with the final on November 10.

Ganguly also confirmed the BCCI's readiness to host the 2021 T20 World Cup, which was originally scheduled for Australia this year, and the 50-over showpiece event in 2023.

England Cricket Team Sourav Ganguly Cricket
Get the latest updates on ICC T20 Worldcup 2022 and CWG 2022 check out the Schedule, Live Score and Medals Tally. Like us on Facebook or follow us on Twitter for more sports updates. You can also download the NDTV Cricket app for Android or iOS.