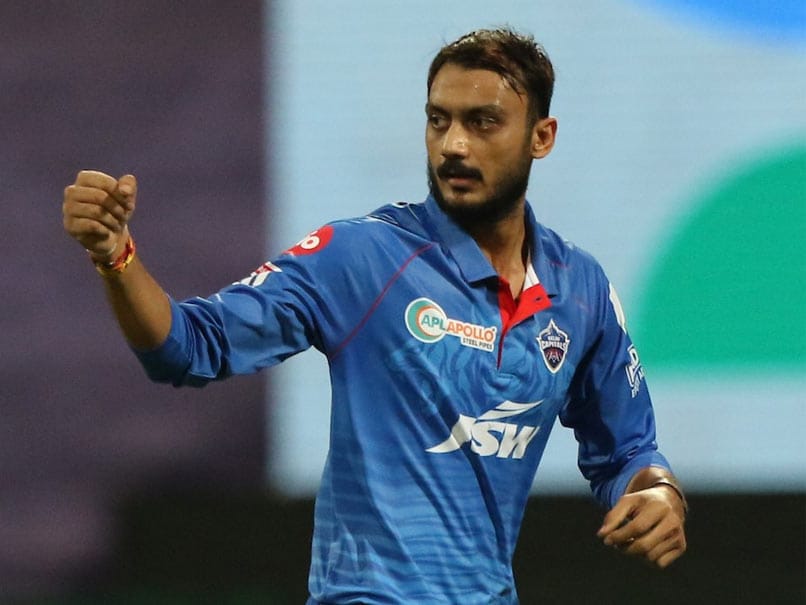 Mumbai Indians clinched a five-wicket win against Delhi Capitals on Sunday and all-rounder Axar Patel feels that sloppy fielding was responsible for the defeat. Mumbai Indians chased down a total of 163 with five wickets in hand and two balls to spare against Delhi Capitals. Quinton de Kock and Suryakumar Yadav played knocks of 53 each for Mumbai Indians. For Delhi Capitals, Kagiso Rabada was the pick of the bowlers as he returned with the figures of 2-28. De Kock and Suryakumar had stitched together a partnership of 46 runs to give Mumbai an edge in the match.

"All bowlers were confident and were expecting what we had planned. I feel if we had avoided a few misfields and drops the result might have been different. There's not much difference but the way we fought till the last ball, that was very good," said Axar in a video posted on Delhi Capitals' twitter handle.

Batting first, Delhi Capitals had posted a total of 162/4 in the allotted twenty overs, owing to an unbeaten 69-run knock by Shikhar Dhawan. Axar feels that despite the defeat there are positives that could be taken from the game.

"The positives which we take from this game are that our batsman is scoring runs. Opening batsman Shikhar Dhawan is coming into form, Shreyas is in form," said Axar.

Delhi Capitals will next lock horns with Rajasthan Royals on October 14 while Mumbai Indians will face Kolkata Knight Riders (KKR) on October 16.

Axar Patel Cricket Mumbai Indians vs Delhi Capitals, Match 27
Get the latest updates on IND vs NZ 2021, check out the Schedule and Live Score . Like us on Facebook or follow us on Twitter for more sports updates. You can also download the NDTV Cricket app for Android or iOS.