KKR vs DC, IPL 2020: Delhi Capitals and Kolkata Knight Riders both go into the game after a defeat and will be eager to get back to winning ways on Saturday. 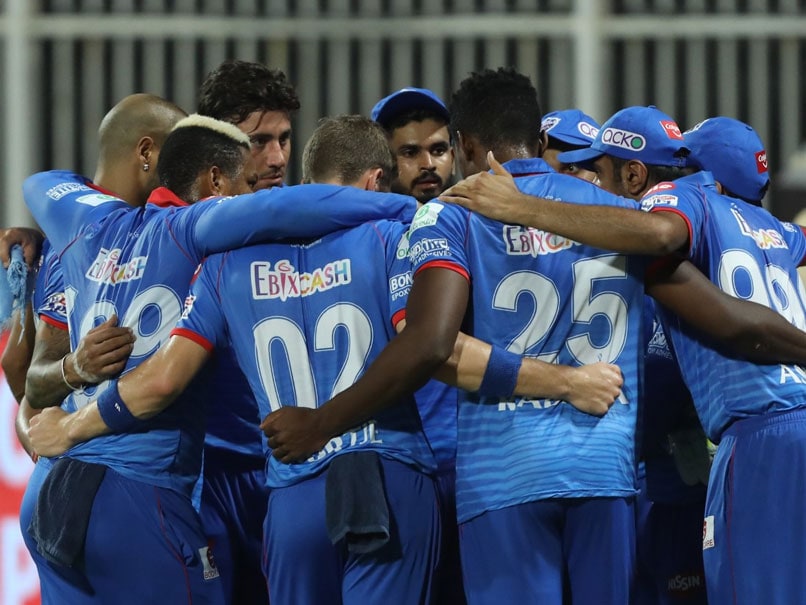 An inconsistent Kolkata Knight Riders (KKR), after suffering a humiliating defeat in their previous game, will face table-toppers Delhi Capitals at the Sheikh Zayed Stadium in Abu Dhabi on Saturday. KKR's IPL 2020campaign has blown hot and cold as they have failed to put together a series of wins. Despite that, they have managed five wins in 10 matches and are in a better position than their counterparts. Their opposition has been one of the teams to beat this season and have lost just three out of 10 games, including a five-wicket loss to Kings XI Punjab in their previous match.

Delhi Capitals emerged on top when these two sides faced off earlier this season. Delhi batsmen made most of the small boundaries at Sharjah and smashed the highest total of the ongoing edition. Chasing a massive target, KKR batsmen also put up a great fight but eventually lost the match by 18 runs.

KKR were restricted to 84/8 by the RCB bowlers in their previous game and would like to make amends for the poor outing with a complete performance. KKR also missed their two overseas stars Andre Russell and Sunil Narine.

While Russell missed the last game with an injury, Narine is yet to be play his first game since getting a clean chit from IPL's suspect bowling action committee. The two all-rounders are expected to be back in the playing XI for Saturday's clash which will provide great balance to KKR side.

Despite opener Shikhar Dhawan's record-breaking century, Delhi Capitals stumbled to a five-wicket defeat against KXIP, who seem to have found their mojo back at the right time, notching three straight wins.

With back-to-back centuries, Dhawan has climbed to second spot in the leading runs-scorers' list and Shreyas Iyer and Co. would want him to carry in the same way. However, all is not great for Delhi up the order as young Prithvi Shaw is going through a lean patch, only managing 11 runs in last four innings, which puts a lot of pressure of one shoulder.

Delhi Capitals boast of one of the best bowling attacks in this season, with their two South African imports Kagiso Rabada and Anrich Nortje bowling in great tandem. While Rabada is leading the 'Purple cap' race with 21 wickets from 10 outings, Nortje, who came in as a replacement, has also impressed a lot and has 12 wickets to show for his efforts.

Not just fast bowling, Delhi also have a lethal spin-bowling combination of Ravichandran Ashwin and Axar Patel, with both of them accounting for eight dismissals each.

With the battle for top-four finish getting intense with each passing game, any slip-ups from here onwards and teams will not have a chance to bounce back. With so much riding on each game, fans can expect both sides to bring their A game on Saturday.

Sheikh Zayed Stadium, Abu Dhabi IPL 2020 Cricket Kolkata Knight Riders vs Delhi Capitals, Match 42
Get the latest updates on Olympics 2020, Olympics 2020 Medal Tally, Live Cricket Score . Like us on Facebook or follow us on Twitter for more sports updates. You can also download the NDTV Cricket app for Android or iOS.