IPL 2020 Qualifier 2, DC vs SRH: Sanjay Bangar reckons that Shikhar Dhawan and Kane Williamson will play a crucial role for their sides in the Qualifier 2. 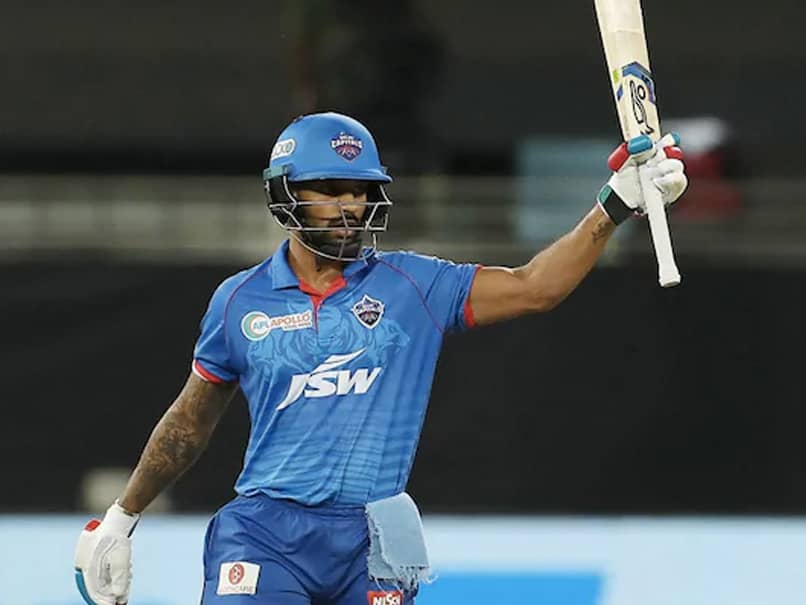 Delhi Capitals will take on Sunrisers Hyderabad (SRH) in Qualifier 2 of the Indian Premier League (IPL) 2020 and former India batting coach Sanjay Bangar reckons that Shikhar Dhawan and Kane Williamson will play a crucial role in their team's road to the finals on Sunday. Both the teams have taken rather contrasting paths to reach the top four and now only one of them can keep their chance of winning the title alive.

Delhi Capitals registered seven wins from their first nine matches and despite the dip in the latter stages of the season, made it to the playoffs.

However, they lost four matches on the trot before beating Royal Challengers Bangalore (RCB) in the last league stage match to seal a place in the Qualifier 1, where they faced defeat at the hands of Mumbai Indians (MI).

Dhawan is the leading run-scorer for the Delhi Capitals with 525 runs. The left-handed batsman has been the mainstay in the Delhi's batting line-up. He has also smashed two centuries in the ongoing IPL and is in red hot form.

"He's a big match player, World Cup, ICC Championship, whenever he is required he has always fired for the team, which he has played for. He knows what is the state," said Bangar on Star Sports show Game Plan.

"He knows the SunRisers Hyderabad in and out because he has played for them, he knows how to tackle Rashid Khan and he goes after him. So, I believe, Shikhar Dhawan is going to be a brilliant brilliant player, if Delhi Capitals have to win this game," he added.

On the Other hand, SRH had only three wins against their name from the first nine games. But the team turned the tide and registered four wins in a row to bounce back.

In their last game against RCB, Kane Williamson had smashed his 14th IPL half-century as SRH kept their finals hope alive. Bangar feels Williamson will play a key role in SRH's batting line up.

"He's gone be equally important for SunRisers Hyderabad....how a David Warner is important right at the top, but you saw in the previous game, his temperament, the ability to soak-in pressure and then put the pressure back on the opponent is a crucial quality, which not many people have," said Bangar on Star Sports show Game Plan.

"So, I believe, he's going to be a crucial element, if SRH have to continue their march of winning five games in a row. So, he is going to be critical," he added.

Sheikh Zayed Stadium, Abu Dhabi IPL 2020 Cricket Delhi Capitals vs Sunrisers Hyderabad, Qualifier 2
Get the latest updates on IPL 2021, IPL Points Table , IPL Schedule 2021 , live score . Like us on Facebook or follow us on Twitter for more sports updates. You can also download the NDTV Cricket app for Android or iOS.