IPL 2020, DC vs SRH, Qualifier 2: A place in the final will be up for grabs when Delhi Capitals take on SunRisers Hyderabad on Sunday. 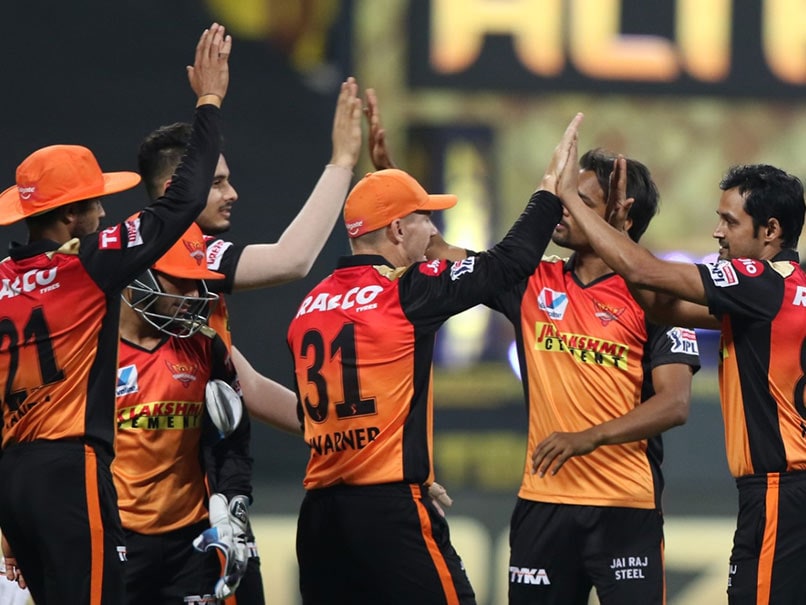 Delhi Capitalswill take on SunRisers Hyderabad in the second Indian Premier Leaguequalifier at the Sheikh Zayed Stadium on Sunday. While Delhi lost to defending champions Mumbai Indians in the first qualifier in Dubai, Hyderabad delivered a knockout blow to Royal Challengers Bangalore on Friday. Delhi will be under the pump after being hammered by Mumbai on Thursday. Their bowlers, after exceptional performances in the first half of the tournament, seemed to have lost some steam in the business end of the T20 league.

Their South African pace duo of Kagiso Rabada and Anrich Nortje were taking wickets for fun in the initial stages of IPL 2020 but have been leaking a lot runs in the last few games and that is why Delhi are now in a do-or-die situation despite finishing second on the points table after the league matches.

For SRH, Sandeep Sharma has stepped up after Bhuvneshwar Kumar was ruled out of the cash-rich league.

The Punjab-born bowler has provided Hyderabad with wickets up front while also keeping the scoring rate down in the powerplay.

The inclusion of West Indies captain Jason Holder has added balance to the playing XI.

Holder was magnificent with both bat and ball against RCB on Friday. The West Indian picked up three wickets and played a cameo down the order to steer SRH into the virtual semi-final.

Kagiso Rabada Anrich Nortje Sandeep Sharma IPL 2020 Delhi Capitals vs Sunrisers Hyderabad, Qualifier 2 Cricket
Get the latest updates on Fifa Worldcup 2022 and check out  Fifa World Cup Schedule, Stats and Live Cricket Score. Like us on Facebook or follow us on Twitter for more sports updates. You can also download the NDTV Cricket app for Android or iOS.