IPL 2020, DC vs SRH Qualifier 2: Kane Williamson Says "Shame Not To Make The Final But Guys Can Be Proud"

IPL 2020, DC vs SRH Qualifier 2: After a poor start, Kane Williamson scored a brilliant half-century but couldn't take his team over the line. 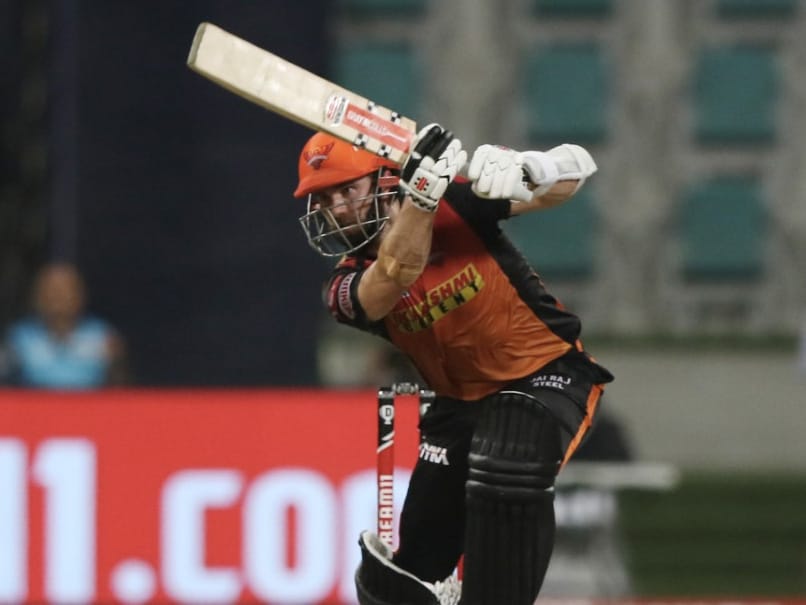 After suffering a 17-run loss against Delhi Capitals in Qualifier 2of Indian Premier League (IPL), SunRisers Hyderabad batsman Kane Williamson said that the side would have loved to progress to the finals, but still every player can be proud of their effort in the tournament.  With this loss, SunRisers Hyderabad bowed out of the tournament while Delhi Capitals progressed to the final for the first the first time in history. Delhi Capitals will now take on defending champions Mumbai Indians in the summit clash on Tuesday.

Kagiso Rabada took four wickets while Marcus Stoinis scalped three wickets as Delhi Capitals defended a total of 189 runs to progress to the final of IPL 2020. For SunRisers, Kane Williamson scored 67 runs but couldn't take his team over the line.

"Delhi is a very good side. They have been trying to find the rhythm to their play like we were and we managed to for a little period of time. Delhi was able to put it together against us and they played very well. They put a competitive score. Going in the second innings risks needed to be taken. We did not get off to good start but we managed to get good partnerships through the middle period. We still had a bit of opportunity. It's a shame not to make the finals but the guys can be proud of their effort," said Williamson during the virtual post-match press conference.

"Season of fine lines. We had a number of close losses. Perhaps we were not playing our best, every team is very strong, everybody has beaten everybody, you need to be at the top of your game. As a team we were looking for that rhythm to our play. It was nice to find it at the crunch time, we would have loved to gone through," he added.

SunRisers had promoted Priyam Garg to open the batting with David Warner in the match against Delhi Capitals. Talking about this move, Williamson said: "I don't know the exact thoughts but what I feel is that Priyam has a huge amount of talent and throughout this season, he had a lot of repeated opportunity. Every time you watch him play in the nets, you can see how well he hits the ball. He hit some beautiful shots and he is an exciting player for the future, for sure."

Earlier, Shikhar Dhawan and Shimron Hetmyer played knocks of 78 and 42 respectively as Delhi Capitals posted a total of 189/3 in their 20 overs.

For Delhi, Shikhar Dhawan was the top-scorer as he played a knock of 78 runs, while Hetmyer remained unbeaten on 42.

For SRH, Jason Holder, Sandeep Sharma, and Rashid Khan took one wicket each.

Marcus Stoinis
Get the latest updates on SA vs IND 2021-22, check out the Schedule and Live Score . Like us on Facebook or follow us on Twitter for more sports updates. You can also download the NDTV Cricket app for Android or iOS.