IPL 2020, DC vs SRH: SunRisers Hyderabad are ahead of Delhi Capitals in the head-to-head comparisons, but those count for little in the current scenario. 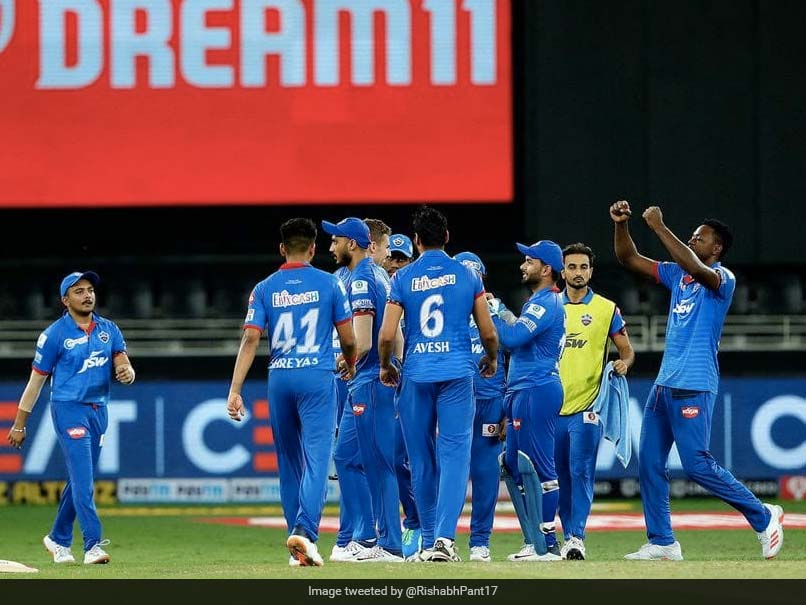 IPL 2020, DC vs SRH: Delhi Capitals have won both their matches, while SRH are winless.© Twitter

Table toppers Delhi Capitals (DC), high on confidence after winning both their games, take on 2016 champions SunRisers Hyderabad (SRH), who are yet to register their first win of the Indian Premier League (IPL) 2020, in Dubai on Tuesday. Delhi Capitals came from behind to beat Kings XI Punjab in a Super Over while SRH lost to Royal Challengers Bangalore in their opening game from a position of strength. After a nervy first game, Delhi produced a clinical performance to get the better of Chennai Super Kings, while SRH went further downhill as they were outplayed by Kolkata Knight Riders in all three departments in their previous game. SRH, who are known for their consistency reaching the play-offs in each of the last four seasons, have started poorly and are the only side without a win in IPL 2020.

The Hyderabad-based franchise face a tough test in Delhi Capitals who seem to have found their right combination, with their bowlers and batsmen executing game plans on the field nicely.

While the start is certainly not what SRH would have hoped for, they can surely take confidence out of their past results against Delhi Capitals. The sides have gone head to head 15 times and SRH have won nine of those encounters, with Delhi emerging winners on six occasions.

The Delhi Capitals fast bowling attack led by Kagiso Rabadahas been very impressive in opening two games and Shreyas Iyer would hope his bowlers are able to produce the same kind of performance against an inexperienced SRH batting line-up, helping them notch up their third win in a row and consolidate their position on top of the IPL 2020 Points Table.

SRH have never witnessed their skipper David Warner going through a lean patch in the IPL and would want him to play a big knock and guide them to their first victory, leading from the front.