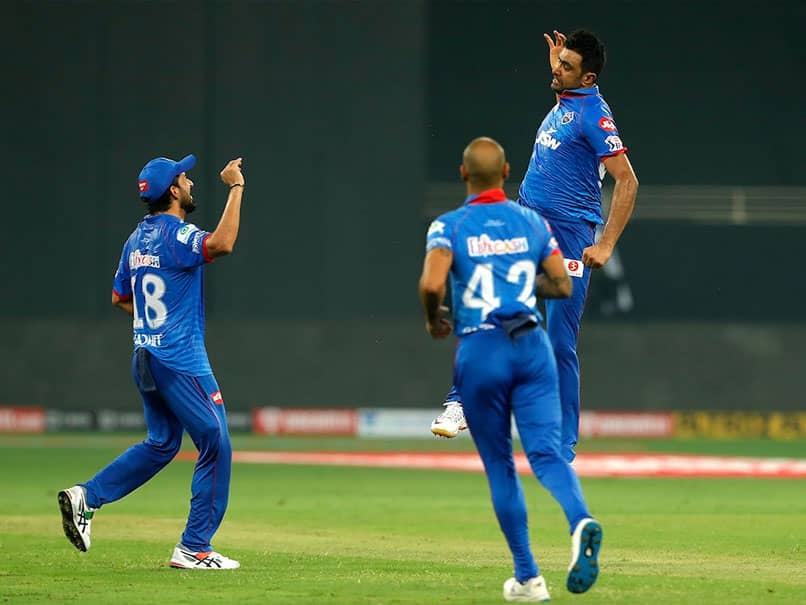 Delhi Capitals' bowling coach Ryan Harris said that Ravichandran Ashwin "might be available for selection" for the team's Indian Premier League (IPL) match against Kolkata Knight Riders (KKR), slated to take place on Saturday. Ashwin had sustained a shoulder injury during the franchise's opening match of the tournament against Kings XI Punjab. However, providing an update on Ashwin, Harris said the spinner is "doing excellent". "He's doing excellent. He had a really good session last night with the ball, bat and in the field. So he might be available for selection for tomorrow, but we are still waiting for our medical staff's confirmation this evening," Harris said in a press release issued by Delhi Capitals.

Delhi Capitals have played three matches so far, registering two wins and a defeat. After winning their initial two games, the team suffered a defeat against Sunrisers Hyderabad by 15 runs.

Harris said they were not at their best for that game but there is no reason to panic.

"Coming off an unlucky loss, we just were not at our best for that game against the Sunrisers Hyderabad. But, there's no panicking by any means," he said.

"When you look back at it, a couple of balls during our bowling were a little bit of a miss, and they (SRH) probably ran better between the wickets, we didn't run as well. But 15 runs is not a huge gap," Harris added.

Delhi Capitals will also play in Sharjah for the first time this season tomorrow, and Harris is expecting a high-scoring encounter.

"Obviously, it's a new ground for us and games there have been pretty high-scoring, so it''s the other element we are looking at, at the moment," expressed the former Australian pacer.

Harris also believes that the competition this year is probably the closest that he can remember.

"Coming into the tournament, everyone was saying the same thing that there are no clear favourites this season. I think the competition this year is probably the closest that I can remember and I've been involved in a few seasons overall. I think everyone is virtually sitting on the same points, it is going to be close. The games that come down to the wire are the ones you need to win to make sure you're in those playoffs spots or in the top-two positions," he said.

"With this whole COVID situation, the guys didn't really train before coming here, but put in some excellent work into the nets session for the three weeks leading up to the tournament. Coming into the game, we backed off a bit to make sure our energy levels were recharged. It's now important to make sure the boys can maintain their energy levels, and not get cooked up. T20 is a fast game and the boys need all their energy, so we're making sure to give them sufficient rest as well in between matches," he added.

Ravichandran Ashwin Delhi Capitals vs Kolkata Knight Riders, Match 16 IPL 2020 Cricket
Get the latest updates on IPL 2020, check out the IPL Schedule for 2020 and Indian Premier League (IPL) Cricket live score . Like us on Facebook or follow us on Twitter for more sports updates. You can also download the NDTV Cricket app for Android or iOS.