IPL 2020, Delhi Capitals vs Chennai Super Kings: Ravichandran Ashwin has missed DC's ongoing match against CSK due to an injury received in their first match of the campaign. 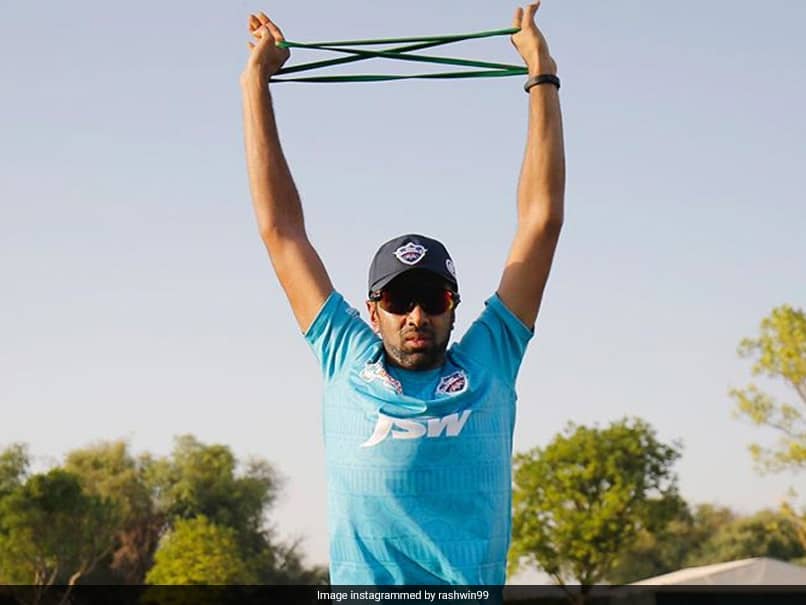 Ahead of the match against Chennai Super Kings (CSK), Delhi Capitals' skipper Shreyas Iyer confirmed that Ravichandran Ashwin would indeed be missing two-three matches in the Indian Premier League (IPL). Ashwin had picked up a shoulder injury in Delhi's first match against Kings XI Punjab (KXIP). "We needed that win in the first game of the season. The boys are really motivated and we are in a great mindset. I would have chosen to field as well because, in the last match, dew played a great part. Ashwin, I feel is doing pretty well, but we wanted to give him rest for two-three games so that he feels better. He's doing well in the gym. We have two changes -- Amit Mishra in for Ashwin and Avesh Khan for Mohit Sharma," Iyer said during the toss against CSK.

During the match against KXIP, who were chasing a target of 158 runs, Iyer handed the ball to Ashwin in the sixth over. He bowled a splendid over as he scalped two crucial wickets of Karun Nair (1) and Nicholas Pooran (0).

However, on the last ball of the over, he dived to save a single and hurt his shoulder in the process.

Ashwin went off the field with physio Patrik Farhart after he seemed to have dislocated his left shoulder and used the jersey as a temporary sling.

He was seen in the dressing room with a sling on his left hand and an ice-pack on the shoulder.

In the end, Delhi Capitals triumphed over KXIP in the super over after both sides posted 157 runs on the board.

After the game, Capitals' skipper Shreyas Iyer had said that Ashwin will be available for the next game but the final decision will be taken by team physio Farhat.

Kings XI Punjab
Get the latest updates on IPL 2020, check out the IPL Schedule for 2020 and Indian Premier League (IPL) Cricket live score . Like us on Facebook or follow us on Twitter for more sports updates. You can also download the NDTV Cricket app for Android or iOS.