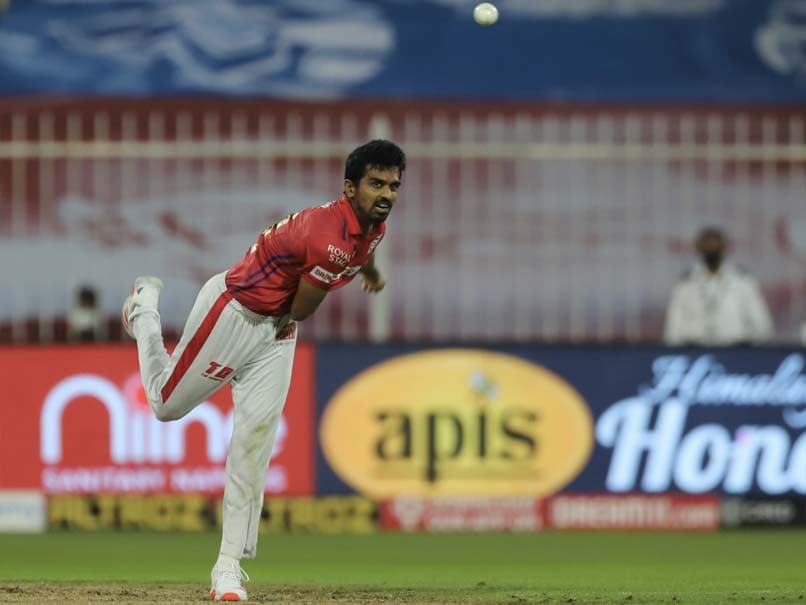 Former India batsman Sachin Tendulkar said he was surprised that Kings XI Punjab (KXIP) did not use Murugan Ashwin enough in the match against Rajasthan Royals in the Indian Premier League (IPL). His remark came as Rajasthan Royals chased down a total of 224 to beat KXIP by four wickets at the Sharjah Cricket Stadium on Sunday. Ashwin just bowled 1.3 overs and conceded 16 runs. He was also chosen to bowl the last over, but Rajasthan just needed two runs to win the match.

In the final over, Ashwin dismissed Riyan Parag but Tom Curran and Jofra Archer ensured Rajasthan Royals' victory by four wickets with three balls to spare.

They kept their cool and accelerated beautifully.

For Rajasthan Royals, Sanju Samson, Steve Smith, and Rahul Tewatia all scored half-centuries to give the side a victory by four wickets. Tewatia came out to bat at number four and he was struggling at one stage as he had scored just 8 runs from his first 19 balls.

However, in the 18th over bowled by Sheldon Cottrell, Tewatia hit five sixes to turn the tide on its head. The left-handed batsman played a knock of 53 as Rajasthan gained an improbable victory.

Sanju Samson had scored 74 runs against Chennai Super Kings (CSK), and he followed it up with a 85-run knock against Kings XI Punjab.

For KXIP, Mayank Agarwal had scored his maiden IPL hundredas Punjab posted massive total after being put into bat by Rajasthan. Mayank scored 106 runs from 50 balls with the help of 10 fours and 7 sixes to take the side's total to 223/2.

Rajasthan has now won their opening two matches in the ongoing edition of the IPL. The side will face Kolkata Knight Riders on September 30 while Kings XI Punjab will take on Mumbai Indians on October 1.

Sanju Samson Sharjah Cricket Association Stadium, Sharjah IPL 2020 Cricket Rajasthan Royals vs Kings XI Punjab, Match 9
Get the latest updates on Fifa Worldcup 2022 and check out  Fifa World Cup Schedule, Stats and Live Cricket Score. Like us on Facebook or follow us on Twitter for more sports updates. You can also download the NDTV Cricket app for Android or iOS.