IPL 2020 RCB vs KXIP: Chris Morris has added more teeth to the Royal Challengers Bangalore bowling attack, and he will be key when his team takes on Kings XI Punjab, especially KL Rahul. 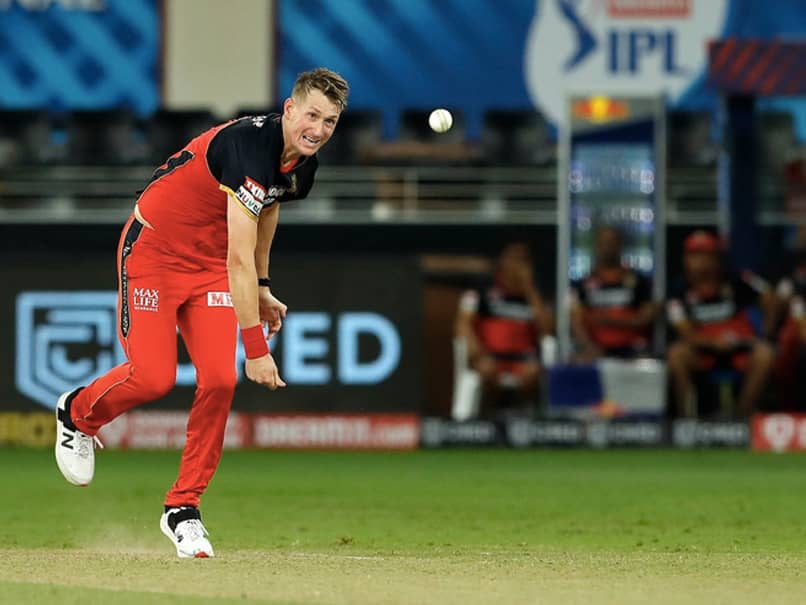 Royal Challengers Bangalore presently seem top have the best bowling attack in IPL 2020. While Navdeep Saini and Isuru Udana hade been doing well, with Yuzvendra Chahal and Washington Sundar manning the spin department rather well, South African Chris Morris has added an altogether new dimension to it all. On the Kings XI Punjab front. The beleaguered side is desperately trying to stay afloat with only skipper KL Rahul being able to put up anything like a fight. So much so that while his side is in the doldrums, Rahul sits atop the Orange Cap list.

So, when Morris takes on Rahul, he will face the stiffest challenge so far in IPL 2020, where his return to action has been nothing less the phenomenal.

In the two matches Morris has played, he has claimed five wickets at an economy of 4.50. Quite something.

Last time KXIP met RCB, Rahul scored the highest-ever by an Indian in IPL cricket, with his franchise winning by nearly 100 runs. Seems like a long time ago.

Rahul has scored 387 runs from seven matches, with 132 not out being his top score. He is head and shoulders above the rest, at least for now.

Kings XI Punjab IPL 2020 Cricket Royal Challengers Bangalore vs Kings XI Punjab, Match 31
Get the latest updates on IPL 2020, check out the IPL Schedule for 2020 and Indian Premier League (IPL) Cricket live score . Like us on Facebook or follow us on Twitter for more sports updates. You can also download the NDTV Cricket app for Android or iOS.