IPL 2020, RCB vs DC: AB de Villiers is the second-highest run-scorer for Royal Challengers Bangalore in the ongoing edition, but experienced Delhi Capitals spinner Amit Mishra will be a tricky opponent, having proved his mettle at Sharjah. 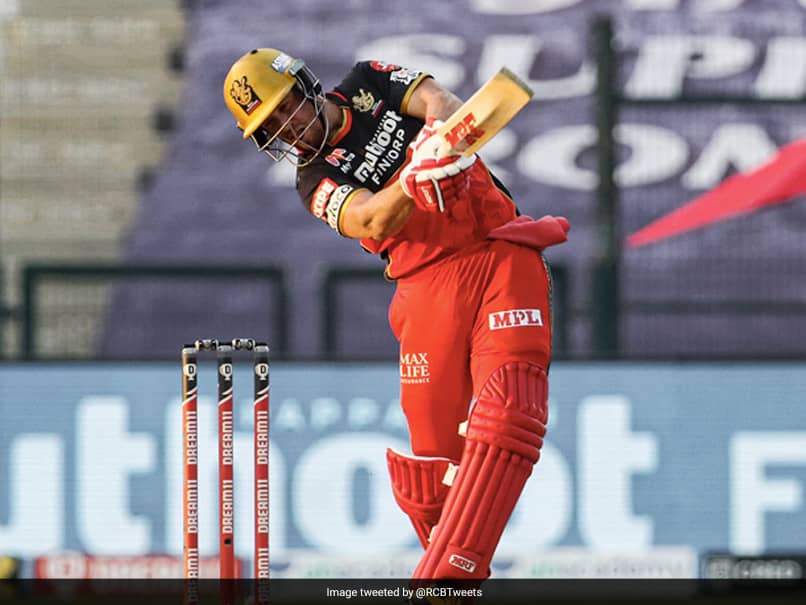 IPL 2020, RCB vs DC: AB de Villiers has been one of the most consistent performers for RCB this season.© Twitter

Royal Challengers Bangalore (RCB) batsman AB de Villiers has been amongst the runs for the franchise in the ongoing 13th edition of the Indian Premier League (IPL), with two half-centuries under his belt in four matches. De Villiers has taken the initiative following a stuttering start to the campaign for skipper Virat Kohli, playing game-changing knocks in the league matches against Mumbai Indians (MI) and SunRisers Hyderabad (SRH). There were questions raised over the South African cricketer's ability to perform in a top tournament like the IPL, having retired from all forms of international cricket. 146 runs in four matches at a strike rate of 178.04 and an average of 73, certainly indicate De Villiers is capable of making his presence felt, and will be looking to do the same against Delhi Capitals (DC) on Monday. However, the South African will face a strong foe in Indian spinner Amit Mishra, who will bring all his experience to the fore.

Mishra has accounted for three wickets in as many matches at an economy rate of 7.20 in IPL 2020, making his presence felt against Kolkata Knight Riders (KKR) at the Sharjah Cricket Stadium on Saturday. The Indian cricketer conceded just 14 runs in two overs dismissing in-form KKR opener Shubman Gill, further choking the flow of runs on a ground which does not provide much assistance to bowlers.

The 37-year-old further accounted for the crucial dismissals of SunRisers Hyderabad (SRH) skipper David Warner and Manish Pandey, when the two sides faced off.

DC skipper Shreyas Iyer will be optimistic of Mishra deceiving De Villiers with his variations on Monday. However, the South African will be a tough opponent to dismiss making the face-off an exciting one.

Virat Kohli
Get the latest updates on IPL 2020, check out the IPL Schedule for 2020 and Indian Premier League (IPL) Cricket live score . Like us on Facebook or follow us on Twitter for more sports updates. You can also download the NDTV Cricket app for Android or iOS.