IPL 2020, RCB vs DC: Virat Kohli will be the key for Royal Challengers Bangalore having overcome a stuttering start to the league campaign, but will face a stern challenge against Delhi Capitals' Kagiso Rabada. 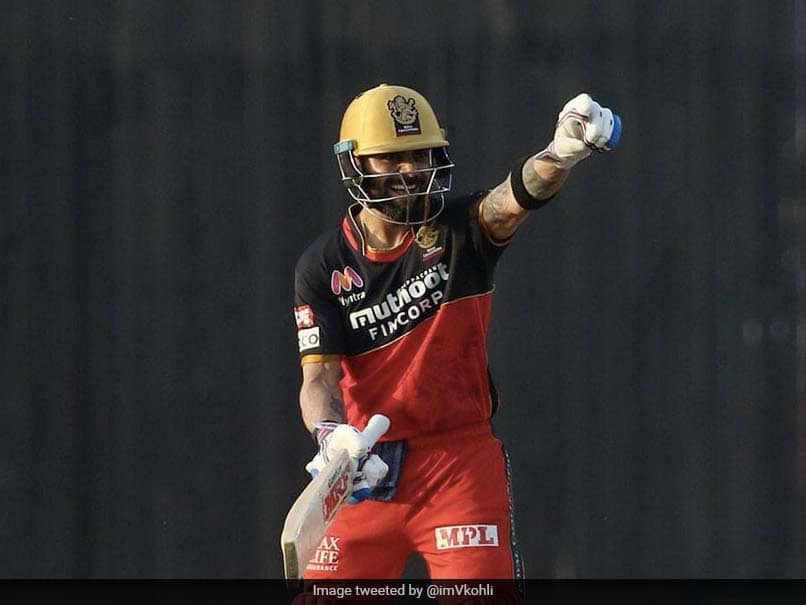 IPL 2020, RCB vs DC: Virat Kohli smashed his first fifty of the season in their previous game.© Twitter

Royal Challengers Bangalore (RCB) skipper Virat Kohli and batsman AB de Villiers have been the standout performers for the franchise over the years, with excellent performances through thick and thin. However, the 13th edition of the Indian Premier League (IPL) has seen De Villiers shoulder the responsibility single-handedly in all of RCB's matches, barring the last league clash against Rajasthan Royals (RR). Virat Kohli bounced back following a lean patch with an unbeaten 72 off 53 deliveries, in an innings comprising of seven boundaries and two sixes to help his side get over the finishing line.

Kohli registered scores of 3, 1 and 14 in the previous matches against Mumbai Indians (MI), Kings XI Punjab (KXIP) and SunRisers Hyderabad (SRH), making it just 90 runs off four matches at a strike rate of 109.75 and average of 30.

However, the India superstar has got a big score under his belt and will now look to carry forward that form in the upcoming matches, starting with the clash against Delhi Capitals (DC) on Monday.

This will certainly not be easy considering the excellent form of DC's South African speedster Kagiso Rabada, who has delivered quality performances in the ongoing edition so far.

Rabada has taken 8 wickets in four matches at an average of 15.75, accounting for the prized dismissal of Kolkata Knight Riders (KKR) all-rounder Andre Russell, in DC's recent triumph by a margin of 18 runs.

The Proteas speedster will look to get another big wicket in the form of the RCB skipper on Monday, but Kohli will certainly be expected to put up a fight. An excellent face-off awaits.

Kagiso Rabada Dubai International Cricket Stadium, Dubai IPL 2020 Cricket Royal Challengers Bangalore vs Delhi Capitals, Match 19
Get the latest updates on India vs England Series, India vs England , live score and IPL 2021 Auction . Like us on Facebook or follow us on Twitter for more sports updates. You can also download the NDTV Cricket app for Android or iOS.