IPL 2020 Final, MI vs DC: Jasprit Bumrah will be hoping to continue with his rich vein of form when Mumbai Indians face Delhi Capitals in the title showdown. 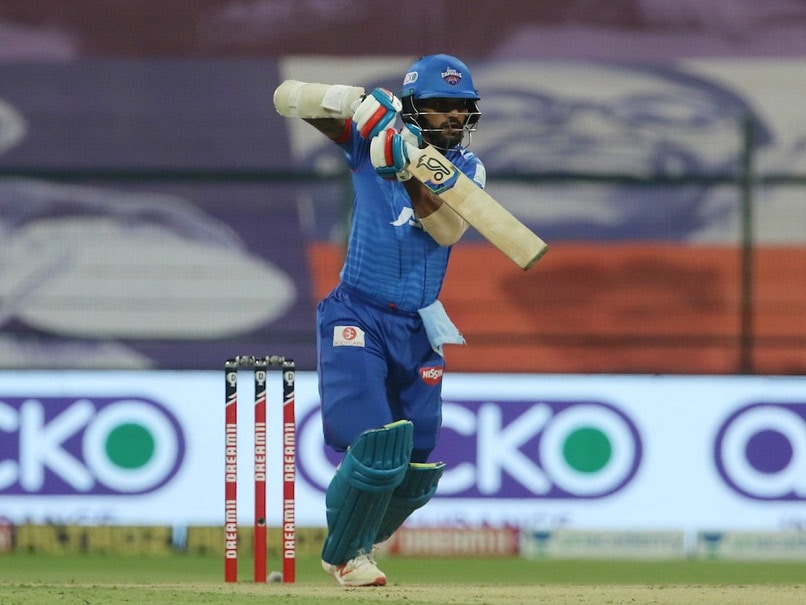 IPL 2020 Final, MI vs DC: Shikhar Dhawan is second in the race for Orange Cap© BCCI/IPL

With the Indian Premier League (IPL) 2020 final upon us, defending champions Mumbai Indians (MI) face Delhi Capitals (DC) on Tuesday at the Dubai International Stadium. MI have won the tournament a record number of four times, and will be aiming to stretch that. Meanwhile, this is DC's maiden IPL final. Mumbai finished at top of the league phase and defeated Delhi in Qualifier 1 to book a berth in the final. Meanwhile, DC had to wait till Qualifier 2, when they defeated SunRisers Hyderabad (SRH) to reach the final.

Hardik Pandya (Credits - 9): The India international has played in 13 matches in the United Arab Emirates (UAE) and has scored 278 runs, at a strike rate of 182.89. He has also grabbed a fifty. His boundary count consists of 14 fours and 25 sixes. The all-rounder hasn't bowled this season, but his big-hitting skills have come handy for Mumbai this season, and will be needed against Delhi.

Jasprit Bumrah (Credits - 9.5): Currently second in the Purple Cap race with 27 wickets at an economy of 6.71, Jasprit Bumrah has played in 14 matches this season. During Qualifier 1, he blitzed past Delhi's batting order, scalping four wickets in four overs, and conceding only 14 runs.

Marcus Stoinis (Credits - 9.5): The Australian all-rounder has been pivotal to Delhi's displays in IPL 2020, often putting in match-winning displays. Marcus Stoinis has played in 16 games, scoring 352 runs at a strike rate of 149.15. He has also registered 12 wickets at an economy of 9.39. During Qualifier 2, he put in a Man of the Match performance, scoring 38 from 27 balls, and grabbing three wickets from three overs.

Shikhar Dhawan (Credits - 10): Currently second in the race for the Orange Cap, Shikhar Dhawan has scored 603 runs from 16 outings at a strike rate of 145.65. He has grabbed two centuries and four fifties. He is also only 68 runs away from overtaking KL Rahul for the Orange Cap. He will be hoping to click against a fiery Mumbai pace attack.

Shikhar Dhawan IPL 2020 Cricket Mumbai Indians vs Delhi Capitals, Final
Get the latest updates on India vs South Africa and check out  Schedule, Results and Live Score. Like us on Facebook or follow us on Twitter for more sports updates. You can also download the NDTV Cricket app for Android or iOS.