IPL 2020 Final, MI vs DC: Shikhar Dhawan holds the key to an early assault by Delhi Capitals, while Jasprit Bumrah will have to take the mantle of making early inroads. 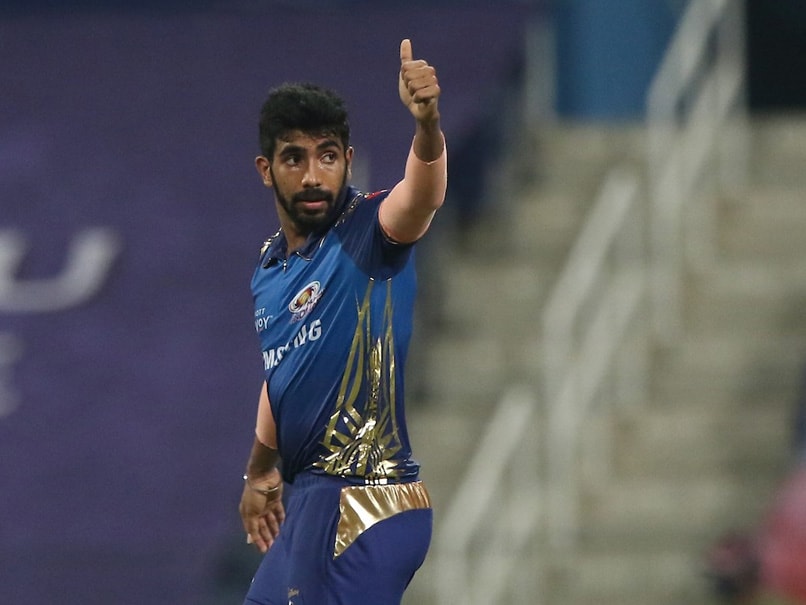 IPL 2020 Final, MI vs DC: Jasprit Bumrah has been in top form for Mumbai Indians© BCCI/IPL

When Delhi Capitals (DC) take on Mumbai Indians (MI) in the Indian Premier League (IPL) 2020 final in Dubai on Tuesday, the DC top-order will have to click big time to keep them in the race against the daunting MI side. So, it will be left to senior batsman Shikhar Dhawan to lead the charge from the front, and success of failure could well turn out to be the deciding factor. To stop him, MI will have to fire their big guns, not least Jasprit Bumrah, who is in the race for the Purple Cap and leads quite a fearsome bowling attack. Both have been in fine form, though

Dhawan often tends to lose it dramatically. So, this contest is critical.

Dhawan finds himself in a strange situation of being 68 runs away from the Orange Cap, which is currently being held by KL Rahul, no longer in the fray. This, after the Delhi veteran had several ducks in past games. But when he scores, he gets big ones.

But the last time the two sides met, Dhawan lost his stumps to Bumrah for a duck.

Bumrah began a little slowly and Mumbai Indians were glad that New Zealand left-armer Trent Boult took over the mantle of early damage effortlessly. But Bumrah has come back roaring in the last few games.

A haul of 4/14 against the same opponents in Qualifier 1 sent MI flying into the final, with Bumrah taking over the Purple Cap. However, Kagiso Rabada came racing back in Qualifier 2, and snatched it back.

This is a riveting sub-text to the main battle.

So, it will be for Dhawan and Bumrah to set off the early hostilities in the final, and their sides try to battle it out for the big prize.

Jasprit Bumrah IPL 2020 Cricket Mumbai Indians vs Delhi Capitals, Final
Get the latest updates on IPL 2021, check out the IPL 2021 Schedule and Indian Premier League Live Score . Like us on Facebook or follow us on Twitter for more sports updates. You can also download the NDTV Cricket app for Android or iOS.