IPL 2020, RCB vs DC: Virat Kohli's Royal Challengers Bangalore were on the losing side as Delhi Capitals marched to a 59-run win in Dubai on Monday. 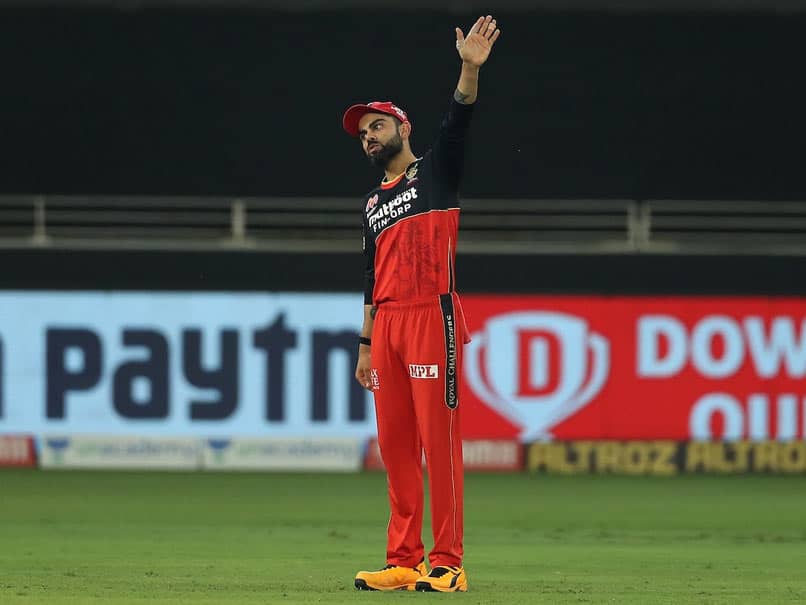 Royal Challengers Bangalore (RCB) came crashing down to Delhi Capitals (DC) in the 19th match of the ongoing Indian Premier League (IPL) 2020, at the Dubai International Stadium in Dubai. RCB initially won the toss, with Virat Kohli electing to field. Marcus Stoinis helped DC post a 197-run target, and with RCB facing a batting collapse during the chase they lost by 59 runs. After the match, the RCB skipper felt that his team needs to be professional in crucial moments of a match. "We know we are playing good cricket. We just need to be professional in those big moments. The conversation around chasing has been to have one big partnership", he said.

After losing the crucial wickets of Devdutt Padikkal, Aaron Finch and AB de Villiers early on, Kohli did attempt to anchor his side's chase. He registered 43-runs off 39 deliveries before getting dismissed by Kagiso Rabada.

"It didn't go our way. They got off to a great start, in the next eight we pulled them back, but the last chase got away from us. We need to grab important chances. It is not like we are dropping half chances, but sitters. Again, the execution at the end was not spot on," he quipped.

Kohli also praised DC's batting display. Marcus Stoinis top scored with 53 not out off 26 deliveries. Shaw and Rishabh Pant also made valuable contributions with 42 and 37 respectively. Kohli also hailed their bowling display, with Rabada grabbing four wickets including that of Kohli.

"Their batting is fearless. They have got pace, they have got good spinners. I won't say they are unbeatable, but they will be hard to beat. Against this side, you have to bring your A game. We didn't tonight," Kohli said.

"Getting four out of five, I will take that any day. Kudos to the boys. Also, the temperament shown in pressure situations (was great). Strategy was to play with freedom and be fearless", he said.

Meanwhile, he also pointed out that it is important for his team to recover in their bio-secure bubble. Also, talking about the absence of Amit Mishra, who is injured and will be missing the remainder of the tournament, Iyer quipped, "It is really saddening when your senior-most player who has been doing so well misses out. We will miss him, but we have got good replacements as well".

After this win DC are on top of the table, winning four out of five fixtures. Meanwhile, RCB are third with three wins from five matches.

Kagiso Rabada Prithvi Shaw Shreyas Iyer Royal Challengers Bangalore vs Delhi Capitals, Match 19 Cricket IPL 2020
Get the latest updates on IPL 2021, IPL Points Table , IPL Schedule 2021 , live score . Like us on Facebook or follow us on Twitter for more sports updates. You can also download the NDTV Cricket app for Android or iOS.