IPL 2020, Qualifier 1, MI vs DC: With the big prize to be won, the big guns need to fire and they don't come any bigger than Rohit Sharma for Mumbai Indians and Kagiso Rabada for Delhi Capitals. 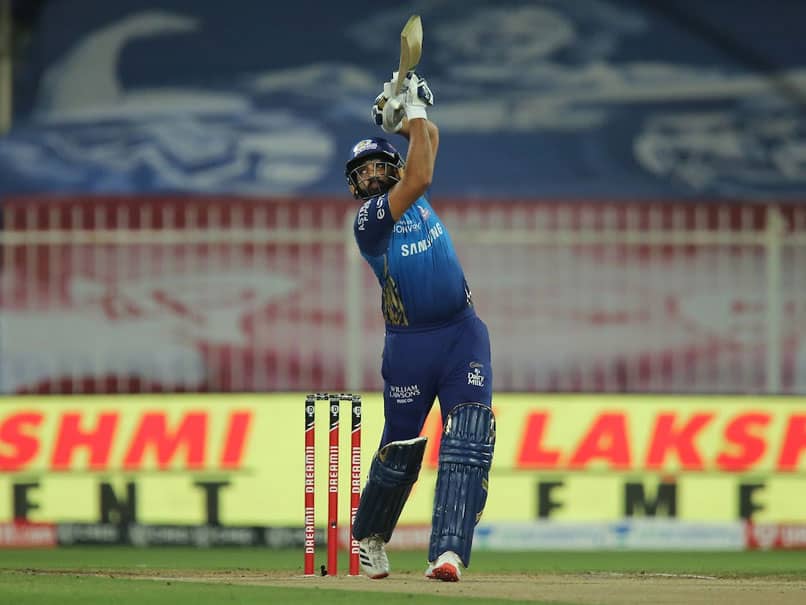 As Mumbai Indians and Delhi Capitals face off for Qualifier 1 in Dubai, the big names in the two sides will be required to deliver. MI skipper Rohit Sharma, who has been in the headlines for all kinds of unpleasant contradictions, mostly related to his exclusion from the Indian team for Australia, has made a comeback as much to disprove those theories as lead MI to another final. While his return in the last league match was underwhelming, Rohit Sharma adds critical muscle and experience to the batting top-order. On the other end, DC need their key bowlers, led by Kagiso Rabada, the top man on the Purple Cap list, to stop Sharma and the rest of the MI batsmen, a job which is daunting. But that is what the big prize is all about.

Rabada has led the wicket-takers in the IPL 2020 league stage, with 25 wickets coming from 14 matches. His economy is high, mostly because of the assault he had to face in the late league matches, but there is no doubt that he is a key cog in the DC bowling.

Rohit Sharma too has not had the best IPL. Between poor returns and injuries, the MI skipper has ended up with 264 runs from 10 matches and strike rate of 126.92.

Qualifier 1 will be a chance for MI and Rohit Sharma to prove that the 10-wicket loss to SRH was just a blimp. Rabada and DC will also try to emphasize that their losing streak is over.

The battle between the duo makes for an intriguing face-off.

Kagiso Rabada IPL 2020 Cricket Mumbai Indians vs Delhi Capitals, Qualifier 1
Get the latest updates on IPL 2021, IPL Points Table , IPL Schedule 2021 , live score . Like us on Facebook or follow us on Twitter for more sports updates. You can also download the NDTV Cricket app for Android or iOS.