Sunil Gavaskar said there should be no further questions over Rohit Sharma's fitness as the cricketer has already clarified twice that he if fit and doing well. 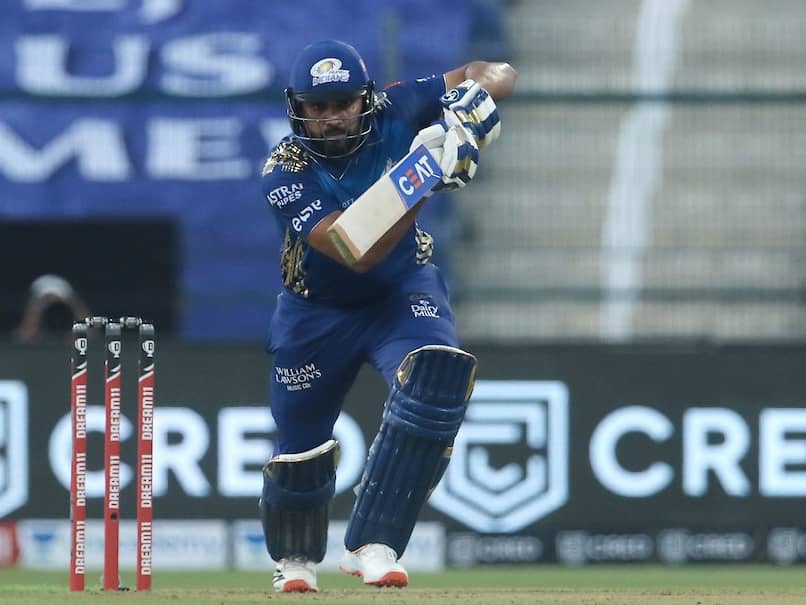 Rohit Sharma returned to the Mumbai Indians XI after missing four games due to a hamstring injury.© BCCI/IPL

Former India captain Sunil Gavaskar is delighted to see a "fit-again" Rohit Sharma back in action which he feels is the "best news for Indian cricket" ahead of the tour of Australia. Rohit, who sustained a left hamstring injury during an IPL game against Kings XI Punjab, was back in the park against Sunrisers Hyderabad on Tuesday, a week after being excluded from the Australia-bound squad on fitness grounds. "Whatever has transpired earlier with regards to his (Rohit) injury, keeping that aside, I would say it's a great news for Indian cricket that Rohit Sharma is fit," Gavaskar told YouTube channel Sports Tak.

Gavaskar, however, said that concerns raised by head coach Ravi Shastri and BCCI president Sourav Ganguly while urging the senior player not to rush his comeback are also "valid".

"Look, the concern shown by everyone collectively that there could be a rupture (if he hurries his return) is a valid one. But he looked confident. He fielded at the boundary ropes and also in the 30-yard circle," Gavaskar said.

The legendary opener said that if BCCI wants to put Rohit through another fitness test, there is no harm.

"He played the match to show that he is fit but if BCCI wants to test his fitness again, then there is nothing wrong in it. Because they want to check if he is fully fit or not," Gavaskar said.

Gavaskar also echoed Ganguly's sentiments that match situation is completely different from net sessions which are devoid of any pressure.

"Maybe he will be monitored. Normally, when you come back from injury, you need to play a few matches as match fitness determines your fitness status.

"Irrespective of how much you look fit in the nets, you are not stressed but when you have the pressure of a match, that gives an idea of how fit you are," he explained.

Gavaskar, however, didn't want to want to be drawn into questions on whether Rohit will get his vice-captaincy back in case he makes it to the side.

"Captain, vice-captain shouldn't be an issue at all. The moot point is the player should be available to play and he is available," Gavaskar said.

"Twice Rohit was asked before and after the match and he said that he is fit and doing well. He seemed confident.

"So actually, there is no point going into the details of what happened earlier. Let's talk about today and today he is fit," he added.

Rohit Sharma IPL 2020 Cricket
Get the latest updates on IPL 2021, IPL Points Table , IPL Schedule 2021 , live score . Like us on Facebook or follow us on Twitter for more sports updates. You can also download the NDTV Cricket app for Android or iOS.