IPL 2020: Glenn Maxwell hailed Mohammed Shami as "the best yorker bowler" in IPL, pointing to his excellent Super Over against Mumbai Indians. 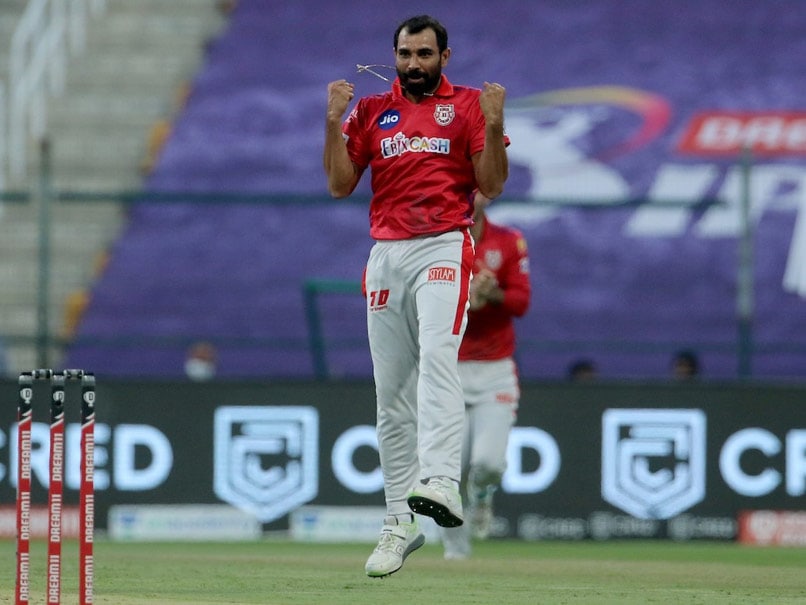 KXIP have now defeated Delhi, Royal Challengers Bangalore (RCB) and Mumbai Indians in their last three matches. KXIP had defeated Mumbai in a double Super Over on Sunday.

"Shami, he is probably the best yorker bowler in the competition at the moment, the way he's executing under pressure, we all saw the way he defended that Super Over last game against Mumbai," said Maxwell in a video posted on the official Twitter handle of KXIP.

"He has been exceptional for us, he kept it to a score that we all thought was maybe 10 or 15 below par so hats off to him. He has been outstanding for us," he added.

"It was good that we did not take the match till the last over and got it done with six balls to spare. It's a great thing for the entire team," said Maxwell.

"We have got three wins in a row at the moment, (and the) feeling is great amongst the group. We are getting some momentum at the right time and hopefully we can stay into that kind of form," he added.

Earlier, Shikhar Dhawan's unbeaten knock of 106 runs guided Delhi Capitals to 164/5 in the allotted 20 overs. The left-handed Dhawan also became the first cricketer to score back to back centuries in IPL.

For Punjab, Mohammad Shami returned with the best figures as he conceded just 28 runs and took the wickets of Marcus Stoinis and Shimron Hetmyer.

Kings XI Punjab (KXIP) will next take on SunRisers Hyderabad on October 24 in Dubai.

Mohammed Shami IPL 2020 Cricket
Get the latest updates on ICC T20 Worldcup 2022 and CWG 2022 check out the Schedule, Live Score and Medals Tally. Like us on Facebook or follow us on Twitter for more sports updates. You can also download the NDTV Cricket app for Android or iOS.