IPL 2020: AB de Villiers posted a heartfelt message for team Royal Challengers Bangalore and fans as yet another season ended for RCB without a title. 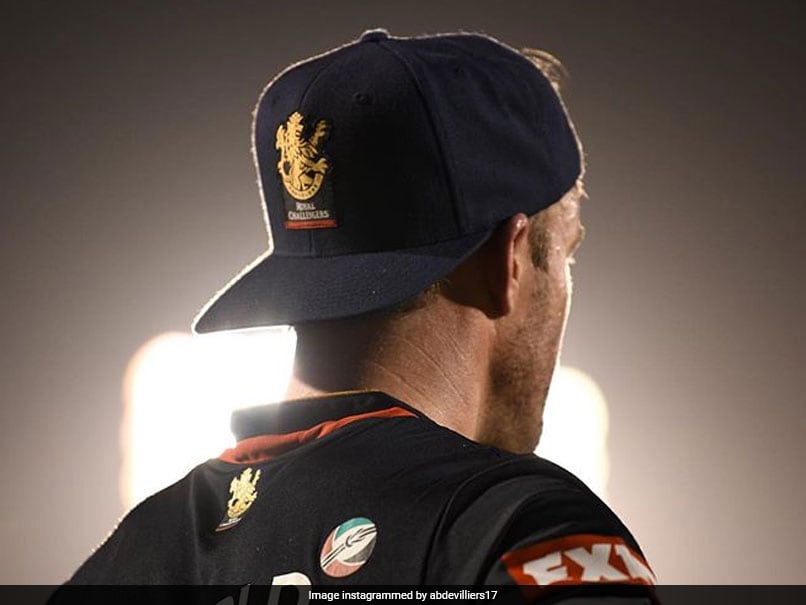 AB de Villiers paid a heartfelt tribute to his Indian Premier League team Royal Challengers Bangalore after the end of RCB's IPL 2020 campaign with a defeat to SunRisers Hyderabad in the Eliminator. De Villiers took to social media to post picture from this time spent at RCB this season and wrote: "Looking back at one of the most enjoyable trips ever! We had so much fun together and created memories that will last forever. We really appreciate everyone who supported @royalchallengersbangalore all the way."

Looking back at one of the most enjoyable trips ever! We had so much fun together and created memories that will last forever. We really appreciate everyone who supported @royalchallengersbangalore all the way. @iplt20 growing stronger and better every year

RCB finished fourth in the points table with 14 points and faced off against SRH in the Eliminator on November 6.

In reply, Kane Williamson's unbeaten 50 and an unbroken 65-run partnership with Jason Holder took SRH over the line and into Qualifier 2 where they faced Delhi Capitals.

However, SRH's run in the IPL cam to a halt two days later as Delhi defeated SRH by 17 runs to make their first IPL final.

The IPL 2020 final will now be played between the defending champions Mumbai Indians, who topped the table and made the final by winning Qualifier 1, and Delhi Capitals, the team Mumbai beat in Qualifier 1.

De Villiers finished the tournament as the third highest scorer for RCB behind Devdutt Padikkal and Virat Kohli with 454 runs at 45.40 and a strike rate of 158.74 with five fifties.