BCCI anti-corruption unit chief Ajit Singh said that controlling interactions between players and others "will not be very difficult" in a bubble. 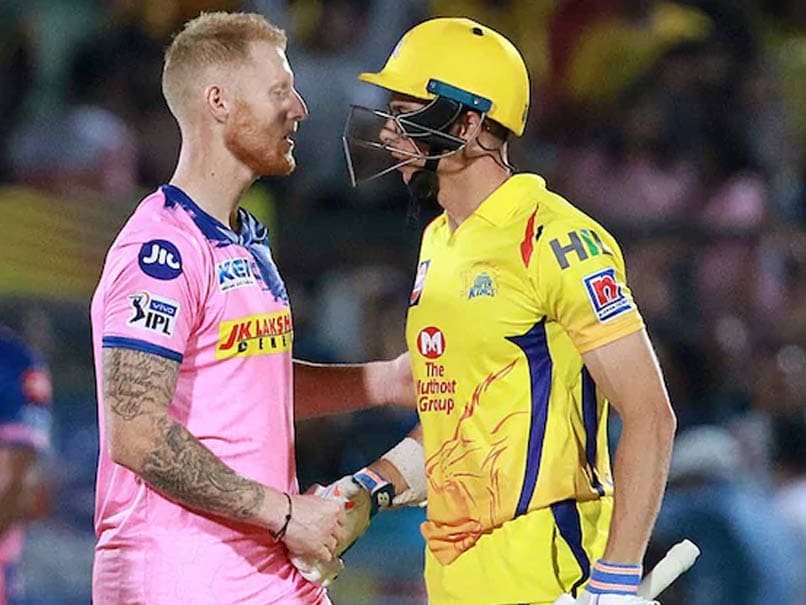 Chennai Super Kings and Rajasthan Royals were suspended for two years in 2015.© BCCI/IPL

Shady match-fixers will find it harder to approach cricketers in the Indian Premier League's coronavirus bubble, Indian cricket's anti-corruption chief has told AFP. The world's richest Twenty20 league will start September 19 in the United Arab Emirates after being moved because of the coronavirus crisis. Confining the eight teams to "bio-bubbles" will also help anti-corruption officials "keeping a watch on people" said Ajit Singh, chief of the anti-corruption unit at the Board of Control for Cricket in India (BCCI).

"Controlling interaction between players and others will not be very difficult."

Cricket has become a key battleground in the fight against spot-fixing – illegal bets on a certain part of the action, such as how many runs are scored in an over.

Singh said he will assign two liaison officers to monitor each team during the 53-day tournament.

Players' Twitter comments will also be watched for coded messages, he added.

The money-spinning IPL has been plagued by corruption and match-fixing controversy since it started in 2008.

Bangladesh all-rounder Shakib Al Hasan was suspended last year for failing to report corrupt approaches, one of them over the IPL.

A 2013 scandal caused the Chennai Super Kings, led by ex-India captain Mahendra Singh Dhoni, and Rajasthan Royals to be suspended in 2015 for two seasons.

The scandal saw Shanthakumaran Sreesanth, a Rajasthan Royals bowler, being banned for life along with teammates Ankit Chavan and Ajit Chandila over the illegal spot-fixing and betting scandal.

The three were arrested in 2013 with scores of bookies as part of a probe into allegations that players had underperformed in return for cash. Sreesanth's ban was revoked by India's top court last year.

The T20 league is a huge revenue earner for the BCCI. Before the virus it was estimated to generate more than $11 billion for the Indian economy each year.

Teams have already started arriving in the UAE where players will be under a week's isolation before they start training.

The games will only be played in Sharjah, Abu Dhabi and Dubai while a normal season in India sees more than 10 venues used.