PCB's new Managing Director Wasim Khan also said that he wants to improve his board's relationship with the BCCI. 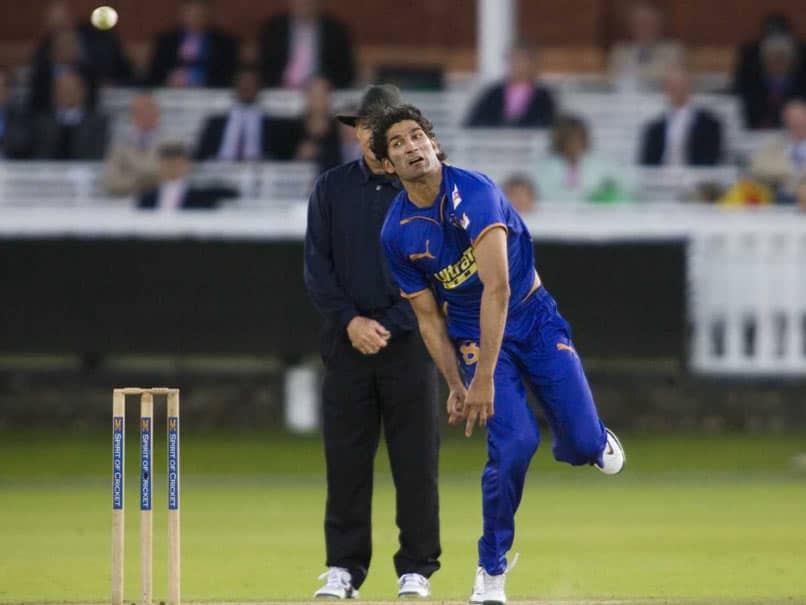 Pakistan player had taken part in the 2008 season of the IPL.© AFP

The Pakistan Cricket Board's (PCB) new managing director Wasim Khan highlighted his areas of focus after taking up the role on Saturday. Wasim, who served as Leicestershire's chief executive, said that he wants to sit with his counterparts at the Board of Control for Cricket in India (BCCI) and see if he can improve the relationship between the two cricket boards. He also said that he wants to see his national team players being welcomed at the Indian Premier League (IPL).

However, Wasim also said that the complications between India and Pakistan go far beyond cricket and it will require a change in thinking to resolve it.

"I want to sit down with my counterpart at the BCCI and see if I can improve that relationship," Wasim was quoted as saying by the icc-cricket.com.

"But the complications go far beyond cricket and will require changes in thinking. I'd like to see Pakistan players welcomed into the IPL, though," the 47-year-old added.

"That would be a big step."

Pakistan player had taken part in the 2008 season of the IPL but following the terror attacks in Mumbai, they were banned from participating in the lucrative tournament by the Indian government.

Wasim, on the other hand was previously a first-class player with Warwickshire, Sussex and Derbyshire. He was also awarded an MBE in 2013.

He also has an experience of 58 first-class and 30 List A matches. He has over 2,800 runs in first-class cricket with the highest score of 182 runs.

Sohail Tanvir Cricket IPL 2019
Get the latest updates on IPL 2021, IPL Points Table , IPL Schedule 2021 , live score . Like us on Facebook or follow us on Twitter for more sports updates. You can also download the NDTV Cricket app for Android or iOS.