The ICC's Dispute Panel had recently dismissed the financial claim made by the PCB against the Board of Control for Cricket in India (BCCI). 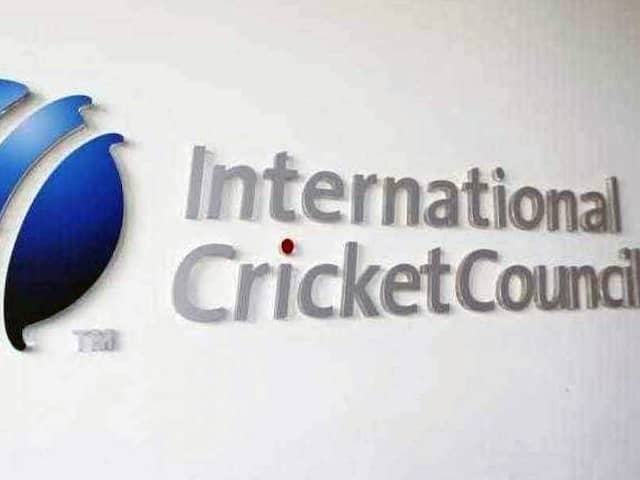 The PCB was given the order by the Disputes Panel of the ICC.© File Photo/AFP

The International Cricket Council (ICC) has ordered the Pakistan Cricket Board (PCB) to pay the Board of Control for Cricket in India (BCCI) 60 per cent of the cost involved during the recent legal tussle. PCB had sought damages from the Indian cricket board to the tune of 70 million dollars for not honouring the Memorandum of Understanding (MoU) signed by the two boards in 2014 to play bilateral series. According to an ICC release, the Disputes Panel of the ICC has asked the Pakistan Cricket Board to pay 60 per cent of: (a) the [BCCI's] Claimed Costs; (b) the administrative costs and expenses of the Panel which fall within the scope of paragraph 11.4 of the T/R (including, without limitation, the fees of the Tribunal members, and the costs and expenses they incurred in relation to this matter), the figure whereof is to be supplied to the PCB by the ICC. The judgment is binding and non-appealable.

In November, the ICC's Dispute Panel had dismissed the financial claim made by the Pakistan Cricket Board (PCB) against the Board of Control for Cricket in India (BCCI).

Soon after, former PCB chairman Najam Sethi had termed the ICC's verdict as “absurd” and “politically motivated.” Asserting that the PCB fought the case in the best possible manner, Sethi stated that one could not ignore the fact India has an "extremely strong lobby" in the board.

“We've pursued the case in the best possible manner. But we also must not forget that India have an extremely strong lobby in the board. But even then, this judgment is extremely absurd,” the Express Tribune quoted Sethi, as saying.

Pakistan Cricket Team Pakistan Cricket Board BCCI Cricket International Cricket Council
Get the latest Cricket news, check out the India cricket schedule, Cricket live score . Like us on Facebook or follow us on Twitter for more sports updates. You can also download the NDTV Cricket app for Android or iOS.