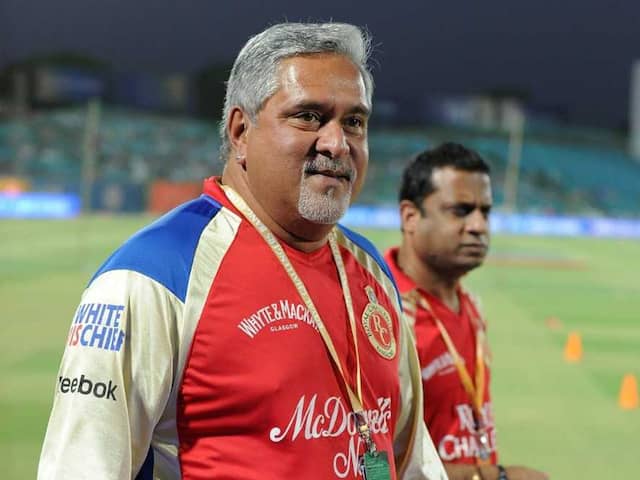 Virat Kohli posted a positive message on Instagram for Royal Challengers Bangalore's (RCB) after their bottom-place finish in the Indian Premier League (IPL) 2019. Former co-owner Vijay Mallya, however, reacting to Kohli's post, expressed his disappointment with the Bengaluru franchise's "wooden spoon" finish in the IPL 2019. He also took a sly dig on RCB's star-studded line-up, which had the likes of skipper Virat Kohli, AB de Viiliers, Marcus Stoinis, Shimron Hetmeyer, Tim Southee and said, "Always a great line up but sadly on paper only".

Always a great line up but sadly on paper only. Devastated with the wooden spoon. https://t.co/6uYYbXJxVq

Kohli signed off from the IPL 2019 as a satisfied captain, owing to Royal Challengers Bangalore's (RCB) performance in the second half of the tournament.

After RCB's final league match, Kohli said, "We won last 5 off our 7 matches and with one no-result, it is something that we can be proud of".

And a day later, Kohli vowed his franchise, which is yet to get their hands on the IPL trophy, will comeback stronger in the next season.

He also thanked the Bengaluru ground and support staffs for their indispensable contribution, on behalf of the entire team.

The Bengaluru franchise began their IPL 2019, registering six losses on the trot.

After starting as laggards in the lucrative tournament, RCB finished their campaign with five victories at the bottom of the table.

It was the 12th straight season the Bengaluru franchise failed to earn the IPL trophy despite having some of the finest players in their ranks over the years.