The IPL 2019 match between Delhi Capitals and Kolkata Knight Riders went down to the super over and finished well past midnight. 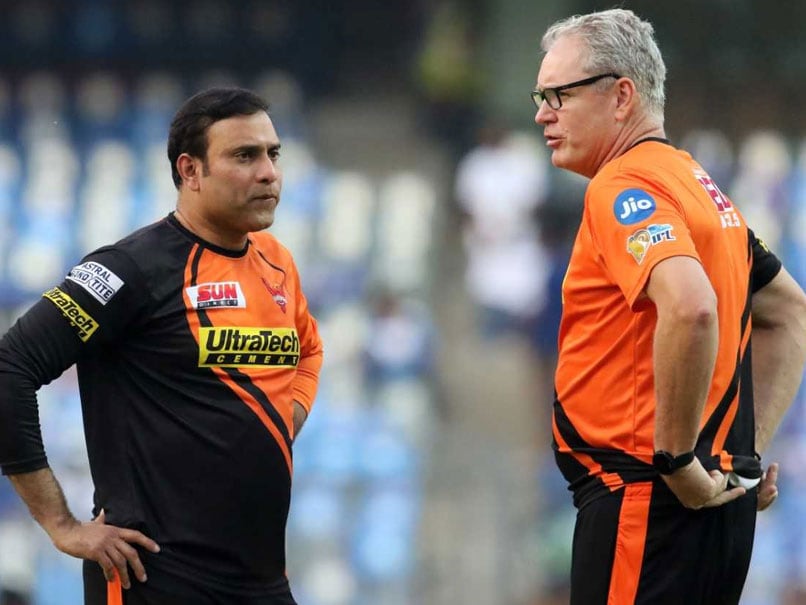 With some IPL 2019 matches going on till after midnight, several fans and former cricketers have complained about the ever-increasing time being taken by matches in the tournament. Mumbai Indians captain Rohit Sharma and Rajasthan Royals captain Ajinkya Rahane have been fined Rs 12 lakh each for their teams' slow over rates in specific matches, but most agree that this is not enough. SunRisers Hyderabad coach Tom Moody has suggested that deductions be made from a team's net run rate if their over rate is slow, something which he said might act as a stronger deterrent than fines.

Specifically referring to the recent match between Delhi Capitals and Kolkata Knight Riders, former England captain Michael Vaughan complained about the duration of matches in a tweet on Wednesday.

The match in question went down to the super over and finished well past midnight, with one long break taken before the over by KKR's Prasidh Krishna and another before the over bowled by DC's Kagiso Rabada.

SRH coach Tom Moody replied to Vaughan's tweet with a suggestion that has drawn widespread approval, including an agreement from Vaughan.

Simple solution, forget monetary fines, deduct from teams net run rate. Works in the @CPL, players quickly recognise the value of NRR when it comes to qualifying for playoffs!

The concept of penalty runs is, however, not new in T20 cricket. One of the provisions of the shortest format when it had been first introduced was that a six-run penalty would be added for each over that wasn't bowled within the stipulated time limit - 20 overs in 90 minutes.

The rule of penalty runs is enforced in the T20 blast, England's domestic T20 competition, as well. As recently as last year, Kent beat Somerset with the help of six penalty runs to qualify for the quarter finals. The IPL has never seen such a rule being enforced.

Sunrisers Hyderabad IPL 2019 Tom Moody Cricket
Get the latest updates on ICC Women's Cricket World Cup 2022 and IPL 2022, check out the Schedule , Live Score and IPL Points Table. Like us on Facebook or follow us on Twitter for more sports updates. You can also download the NDTV Cricket app for Android or iOS.