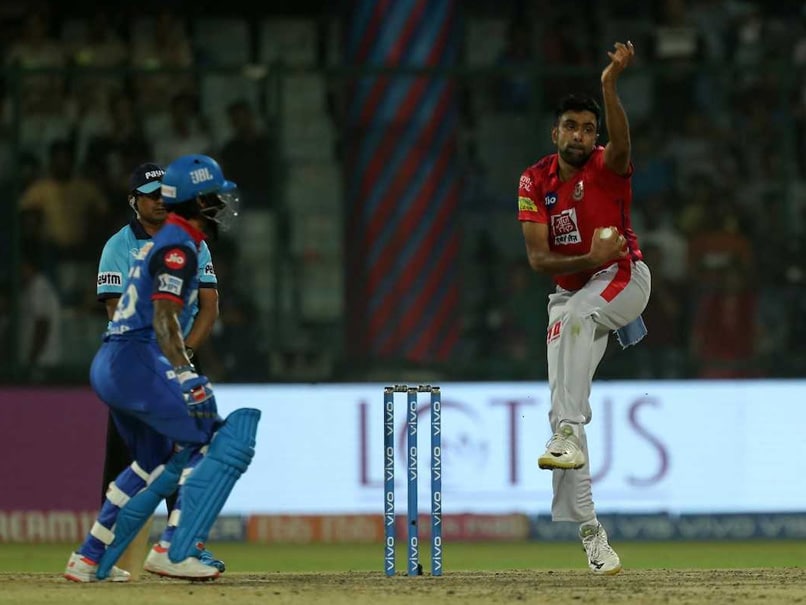 Ravichandran Ashwin kicked up a massive storm, dividing cricket experts and fans alike after 'mankading' Rajasthan Royals star Jos Buttler earlier in IPL 2019. Ashwin stuck to his guns despite receiving widespread criticism for what many deemed as "unsportsmanlike behaviour". And Ashwin's current stand on the 'mankad' debate was clear to see when he threatened to 'mankad' Shikhar Dhawan during the DC vs KXIP IPL 2019 match at the Feroz Shah Kotla on Saturday night. The incident took place in the 13th over of Delhi Capitals' chase. To be fair to Shikhar Dhawan, the left-hander was well inside the crease when Ashwin abruptly stopped in his run-up and made a small-action as if to 'mankad' Dhawan.

The Delhi Capitals opener was having none of it and bent down on one knee to display his annouyance. A visibly irritated Dhawan then mocked Ashwin as he ran up to deliver the next ball by doing a bizarre dance.

Here is a clip of the entire incident:

Fans in the stadium and the commentators on-air at the time were left in splits by Dhawan's antics.

Besides mocking Ashwin, Dhawan played a crucial role with the bat in Delhi Capitals' chase against Kings XI Punjab.

The Indian opener scored 56 off 41 balls that included a 92-run second-wicket partnership with skipper Shreyas Iyer, who anchored the innings with an unbeaten 58 off 49 balls.

Chris Gayle's 37-ball blitz had guided Kings XI Punjab to 163 for seven but the score was not enough as Delhi Capitals surpassed the total in 19.4 overs to win by five wickets.

This was Delhi Capitals' second win at home in five outings and sixth overall in IPL 2019 that put them in third place in the standings. KXIP remained on fourth with 10 points.

Jos Buttler IPL 2019 Delhi Capitals vs Kings XI Punjab, Match 37 Cricket
Get the latest updates on ICC Women's Cricket World Cup 2022 and IPL 2022, check out the Schedule , Live Score and IPL Points Table. Like us on Facebook or follow us on Twitter for more sports updates. You can also download the NDTV Cricket app for Android or iOS.