Kolkata Knight Riders Team co-owner Shah Rukh Khan has a little pep talk to offer for the team ahead of their first IPL 2019 match against SunRisers Hyderabad on March 24. 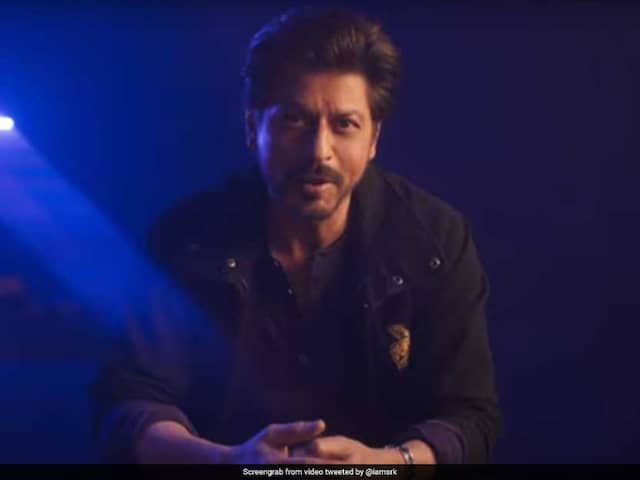 Kolkata Knight Riders will play their first match of the IPL 2019 season against SunRisers Hyderabad at the Eden Gardens on Sunday. With five days to go before captain Dinesh Karthik walks out to the season's first toss, team co-owner Shah Rukh Khan has tweeted a video with a little pep talk for the team and its fans. “Aakhri dum tak, aakhri run tak (Till the last breath, till the last run)”, the Bollywood superstar exhorts in a voiceover as the video shows a montage of the team's current roster.

“You pray for us, we play for you”
Let's be in it together, Aakhri Dum Tak Aakhri Run Tak. https://t.co/hDfglxXYMh#KKRHaiTaiyaar @kkriders

Prasidh Krishna is still with the team, but KKR have also brought in new Indian bowlers like Shrikant Mundhe, Y Prithvi Raj and Sandeep Warrier. The team's apparent weakness, like last season, seems to be a lack of depth in the batting department.

“You pray for us, we play for you,” Shah Rukh Khan tells fans of KKR in the video. His enthusiasm for the team and the city is well known. Screaming and whistling from the stands, cheering his boys on, and even getting into a fight at the Wankhede with officials and thus earning a three-year ban from the stadium - SRK is Indian cricket's closest version of Diego Maradona cheering for Argentina.

He is also the brand ambassador of West Bengal and is often seen in the state's tourism promotional videos.

Dinesh Karthik IPL 2019 Shah Rukh Khan Cricket
Get the latest Cricket news, check out the India cricket schedule, Cricket live score . Like us on Facebook or follow us on Twitter for more sports updates. You can also download the NDTV Cricket app for Android or iOS.