Prayas Barman became the youngest player to debut in the history of Indian Premier League (IPL). 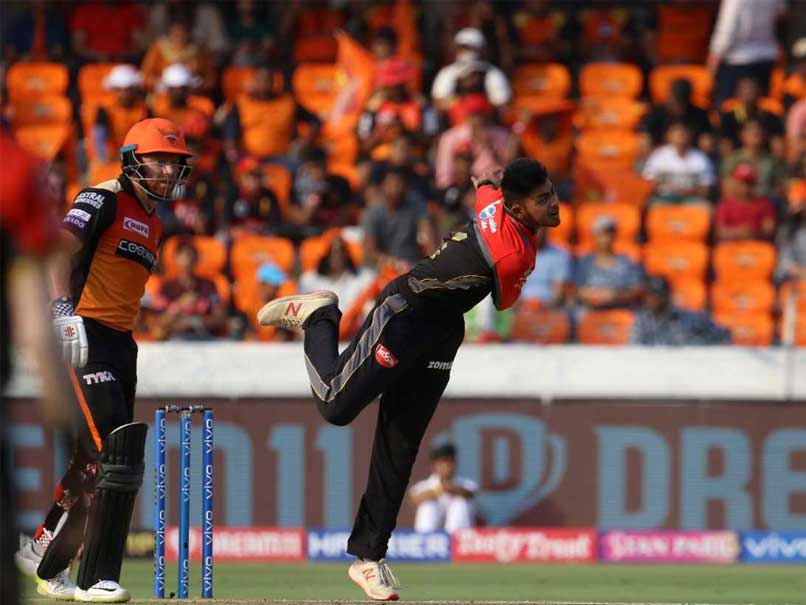 Prayas Barman became the youngest ever to make his debut in the Indian Premier League (IPL)but failed to produce an impressive show for Royal Challengers Bangalore in a match against SunRisers Hyderabad at the Rajiv Gandhi International Stadium on Sunday. The 16 years and 157 days old spinner, who surpassed Afghanistan's Mujeeb-ur-Rahman (17 years and 11 days) on the list of youngest IPL debutants, conceded 56 runs in his four overs in Hyderabad. Prayas Barman's forgettable economy of 14 runs can only be credited to SunRisers Hyderabad's opening pair of centurions Jonny Bairstow and David Warner.

Youngest #VIVOIPL debutant at 16 for @RCBTweets

Crossing the 100-run mark in third consecutive match of IPL 2019, the opening pair of Warner and Bairstow stitched 185 runs for the first-wicket, highest in the history of the tournament.

Wicketkeeper-batsman Bairstow smashed his maiden century in IPL and soon departed for 114. Yuzvendra Chahal broke the record stand in the 17th over as Umesh Yadav claimed an incredible catch.

However, having scored 12 boundaries and seven sixes, the England batsman had already made a big dent for RCB.

Warner stepped on the accelerator after the departure of Bairstow and went on to score 100 runs off 55 balls, with the help of five boundaries and as many sixes.

Warner had missed the entire 2018 season as the Board of Control for Cricket in India (BCCI) decided to ban him from the IPL following his involvement in the ball-tampering scandal in a Test in South Africa last year.

Hyderabad rode on centuries by Bairstow and Warner to post a mammoth 231/2 in 20 overs after being asked to bat.