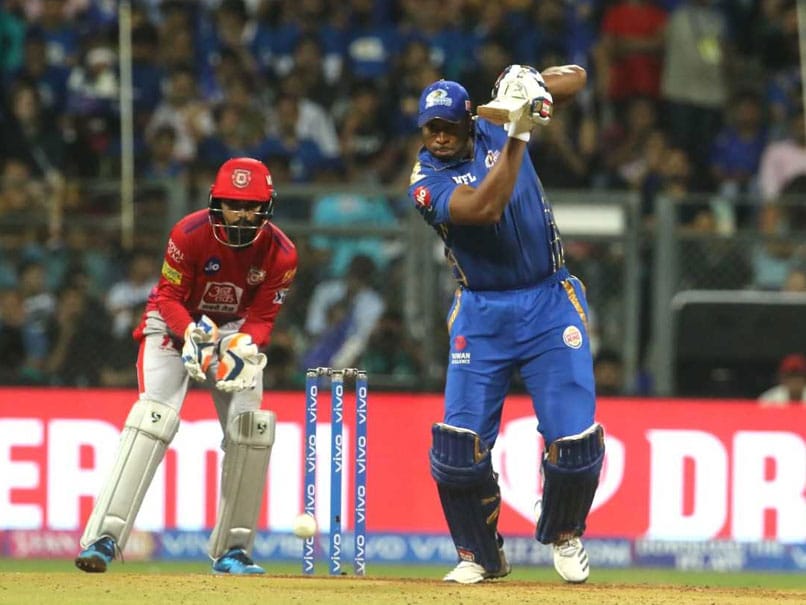 Mumbai Indians (MI) defeated Kings XI Punjab (KXIP) by 3 wickets at the Wankhede Stadium in Mumbai. The win came off the final ball when Alzarri Joseph hit the ball straight down the ground and ran two to get the winning runs. However, the architect for MI's famous win was their stand-in-captain Kieron Pollard, who scored 83 runs off just 31 balls. MI were down and out in their stiff run-chase until the 12th over when they were 94/4. The top order batsmen got decent starts but failed to capitalize. Quinton de Kock (24), Siddesh Lad (15) and Suryakumar Yadav (21) all perished to leave Pollard at the other end. However, the Trinidadian smacked 10 sixes and 3 fours to take MI to the doorstep of victory before getting out in the final over. But by then, it was too late for KXIP. Earlier, KXIP scored 197/4 in 20 overs courtesy KL Rahul's maiden IPL century. The KXIP opener remained unbeaten on 100. (SCORECARD)