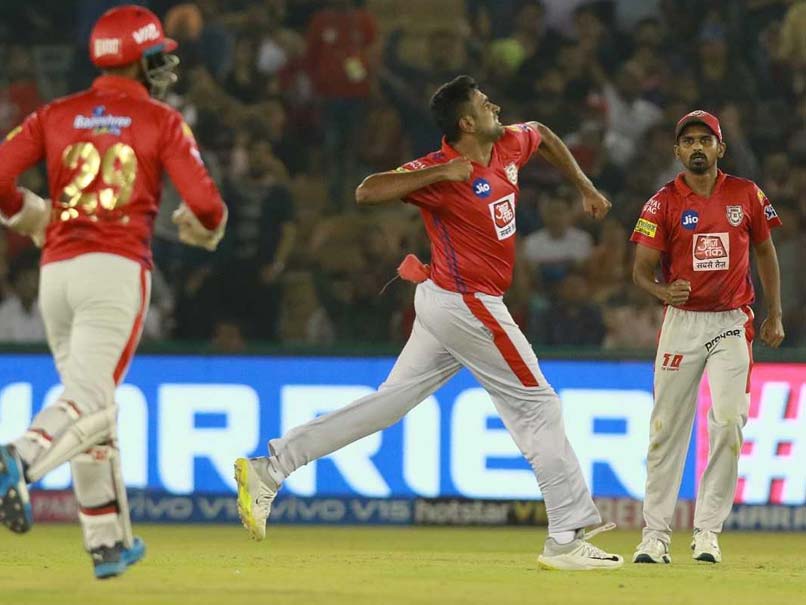 Kings XI Punjab (KXIP) defeated Rajasthan Royals (RR) by 12 runs in match 32 of the Indian Premier League (IPL) at the Punjab Cricket Association IS Bindra Stadium in Mohali on Tuesday. Needing 183 runs to win, RR were off to a good start courtesy Jos Buttler. However, debutant Arshdeep Singh dismissed Buttler for 23. Sanju Samson (27) failed to capitalise on a good start as he was clean bowled by Ravichandran Ashwin which broke his 59-run stand with Rahul Tripathi. Meanwhile, Tripathi brought up his 4th IPL half-century. He was dismissed for 50 off the very next ball by R Ashwin. His innings included 4 fours. Ashton Turner, playing his first match was dismissed for a golden duck. RR captain Ajinkya Rahane, who came in to bat at number 4 could score only 26 runs. Stuart Binny's cameo of 33 not out off just 11 balls (2 fours, 3 sixes) were not enough to take RR home as they scored 170/7 in 20 overs. With this win, KXIP move up to the fourth position in the IPL 2019 points table. Earlier, KXIP scored 182/6 in 20 overs. KL Rahul scored a fluent 52 off 47 balls. (SCORECARD)

Punjab Cricket Association Stadium, Mohali
Get the latest updates on T20 World Cup, check out the T20 World Cup Schedule and Live Score . Like us on Facebook or follow us on Twitter for more sports updates. You can also download the NDTV Cricket app for Android or iOS.