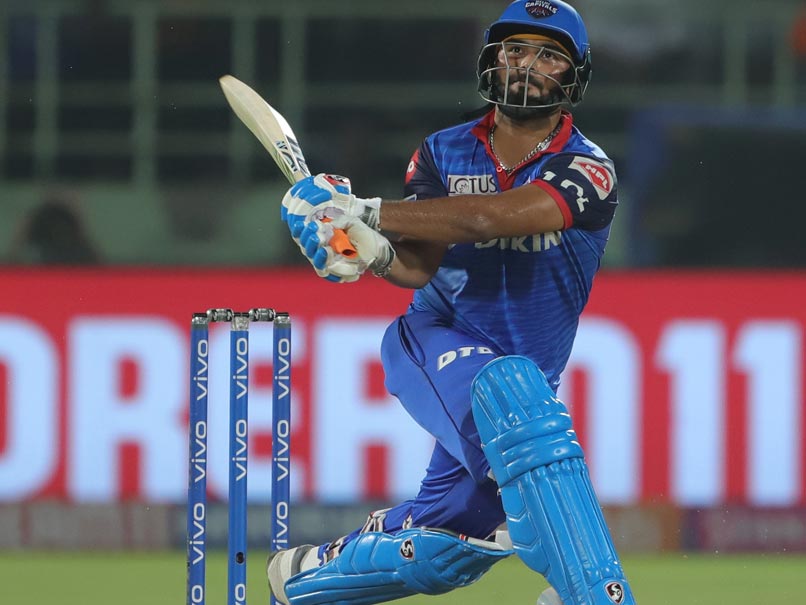 Late fireworks from Rishabh Pant helped Delhi Capitals (DC) see off SunRisers Hyderabad (SRH) challenge in the Eliminator of IPL 2019. They will now face Chennai Super Kings in Qualifier 2 on May 10 in Vizag. Chasing 163 to win, Delhi Capitals got off to a brilliant start as both the openers, especially young Prithvi Shaw, played with great intent and smashed SRH bowlers to all corners of the ground. The duo completed 50 run-stand for the first wicket inside powerplay. SRH picked two quick wickets to put Delhi on the backfoot. Rashid Khan's double wicket maiden changed the game and turned the tide in SRH's favour. When the game looked out of Delhi's reach, Rishabh Pant once again turned the match when he clobbered two fours and as many sixes in Basil Thampi's final over, ensuring Delhi's victory. (SCORECARD)

Kane Williamson Rishabh Pant ACA-VDCA Stadium, Visakhapatnam IPL 2019 Cricket Live Score Live Cricket Score Live Blogs
Get the latest updates on SA vs IND 2021-22, check out the Schedule and Live Score . Like us on Facebook or follow us on Twitter for more sports updates. You can also download the NDTV Cricket app for Android or iOS.