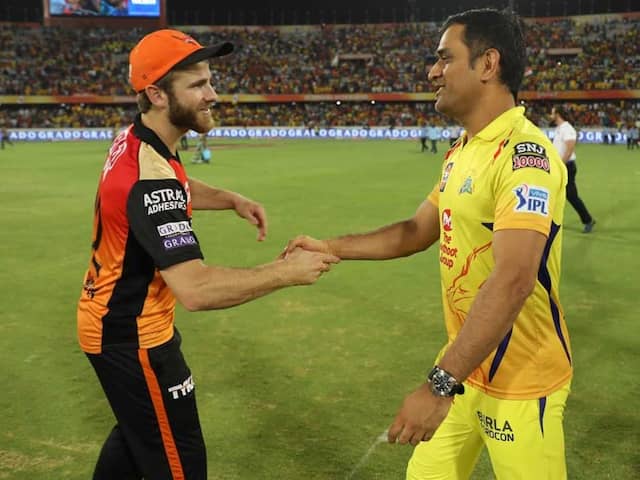 A bunch of New Zealand players have missed two of three national team camps for the World Cup 2019 due to their Indian Premier League (IPL) commitments. But New Zealand coach Gary Stead believes it won't have any impact on his players as they are professionals and know how to handle the situation. Stead also believes the lucrative tournament will be a preparation for his players for the quadrennial.

New Zealand, currently third in the One-day International (ODI) rankings were the first to announce their squad for the World Cup 2019.

The New Zealand coach had then announced that his side will begin training from April 15. However, according to the report, as many as eight players will miss the camps due to their IPL commitments

"No, no, not at all," icc-cricket.com quoted Stead as saying to Newshub.

"They're over there playing cricket and that's the main thing at this stage - they're all preparing - they're professionals they know what they need to do," he added.

In the IPL 2019, the New Zealand players have had a pretty inconsistent outing with their skipper Kane Williamson scoring mere 28 runs in four matches.

Mitchell Santner, Colin Munro, Trent Boult, Lockie Ferguson, Colin de Grandhomme and Tim Southee have all played only a few games each, while Martin Guptill is yet to feature this season.

Ahead of the World Cup, the New Zealand XI led by Tom Latham is slated to play three unofficial one-dayers against Australia. The matches will run from May 5 to 9.

Kane Williamson Mitchell Santner Colin Munro World Cup 2019 IPL 2019 Cricket
Get the latest Cricket news, check out the India cricket schedule, Cricket live score . Like us on Facebook or follow us on Twitter for more sports updates. You can also download the NDTV Cricket app for Android or iOS.