Nigel Llong lost his cool after being confronted by Virat Kohli over a contentious no-ball call against SunRisers Hyderabad. Umpire Nigel Llong had an argument with Virat Kohli over a contentious no ball.© BCCI/IPL

The Committee of Administrators (CoA) has acknowledged that the Karnataka State Cricket Association (KSCA) has sent them a mail regarding ICC Elite Panel umpire Nigel Llong breaking a door in the umpires' room following an argument with Royal Challengers Bangalore skipper Virat Kohli during the game against Sunrisers Hyderabad on Saturday.

Llong lost his cool after being confronted by Kohli over a contentious no-ball call against SRH during their Indian Premier League game in Bengaluru. Llong, who was upset post the argument, returned to the umpires' room at the M. Chinnaswamy Stadium during the innings break and kicked at the door in anger, besides verbally expressing his frustration.

Following the incident, KSCA secretary R Sudhakar Rao sent an email to the CoA demanding action against Llong. The English umpire had paid Rs 5000 after he was confronted by the KSCA over the damage.

Llong, who has officiated in 56 Tests, 123 ODIs and 32 T20Is till now, will also be officiating in the IPL final scheduled for May 12.

A senior KSCA official told IANS that it was just about informing the CoA about what transpired and they weren't really looking to stretch the matter. "We just wanted to report the matter to the IPL management and the CoA. There was no other intention behind the mail," the official told IANS. 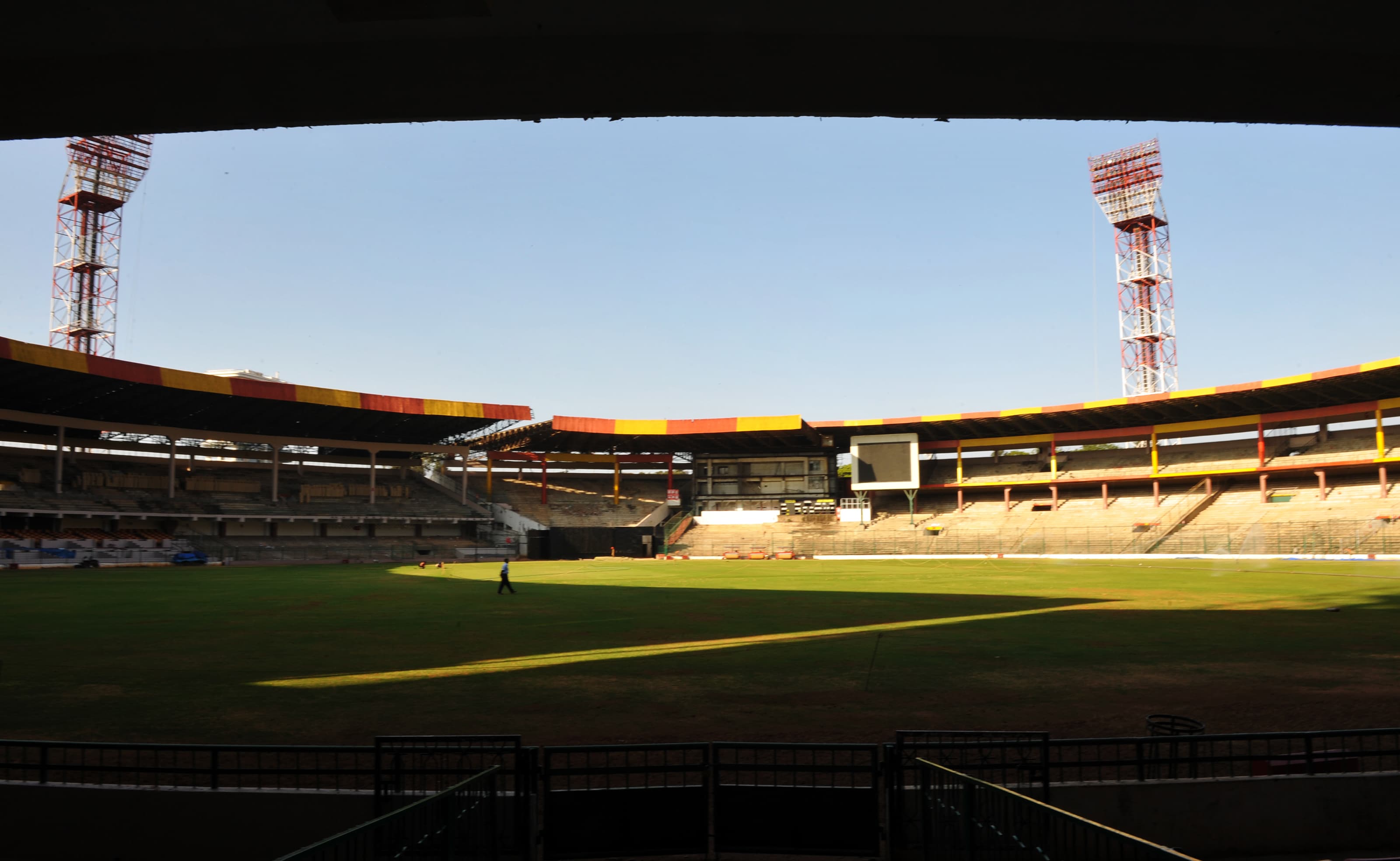 M.Chinnaswamy Stadium, Bengaluru Cricket
Get the latest Cricket news, check out the India cricket schedule, Cricket live score . Like us on Facebook or follow us on Twitter for more sports updates. You can also download the NDTV Cricket app for Android or iOS.