ICC Not Interfering In IPL, Reports "Wide Of The Mark": Dave Richardson

The ICC setup a working group in June 2018 to consider sanctioning of events and player release. 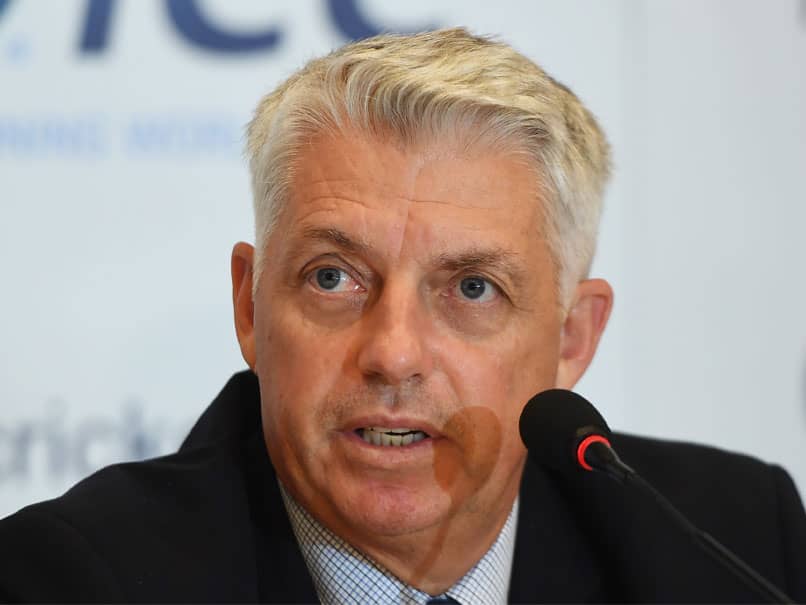 Dave Richardson said ICC does not want to interfere in IPL.© AFP

ICC Chief Executive Dave Richardson on Monday said they do not want to interfere in the running of the Indian Premier League (IPL), saying the prime objective is to ensure other T20 leagues across the globe operate within a consistent framework. "We are fortunate to have some outstanding T20 leagues, including the IPL, which set the gold standard for operations globally and this working group (of ICC) has taken into account those standards when developing the draft set of regulations. Our primary objective is to ensure that other leagues around the world put in place the same minimum criteria and operate within a consistent framework," Richardson said in a statement.

He said reports in the Indian media that the ICC was somehow seeking to interfere in or dictate to the IPL were wide of the mark. "That is not the case. As the chief executives' committee and the ICC board were advised over the past few days, the development of the regulations has been led by the working group, on behalf of its members, to ensure the long-term health and reputation of the sport internationally and domestically," he said.

The ICC setup a working group in June 2018 to consider sanctioning of events and player release.

"The primary purpose of the group was to address members' concerns regarding the proliferation of T20s and other short-form leagues around the world. These have created challenges to and conflicts with the international playing calendar and often rely on a disproportionate number of international players," Richardson said.

Remarking that the poorly resourced and structured leagues would not be sustainable in the long-term and might not support or invest in the growth and development of the game, he said, "They may also present challenges around corruption, failed leagues and non-payment of players, all of which can damage cricket's global reputation."

A set of draft regulations have been developed over the past few months, which are designed to introduce minimum standards for short-form domestic leagues to safeguard cricket's reputation and protect the long-term health of members.

"They (draft regulations) also recognise and encourage the important role that these leagues, when staged by or in partnership with members, can play in the promotion of the sport, in raising operational standards, protecting the health, safety and welfare of its participants and enabling professional cricketers to reap the rewards of their talents by mandating minimum contractual protections for players," the ICC chief executive said.

Comments
Topics mentioned in this article
Cricket IPL 2019
Get the latest updates on IPL 2021, IPL Points Table , IPL Schedule 2021 , live score . Like us on Facebook or follow us on Twitter for more sports updates. You can also download the NDTV Cricket app for Android or iOS.