IPL 2019: Five Debutants To Watch Out For

Like every edition, IPL 2019 will also showcase some new faces who have the potential to become superstars. 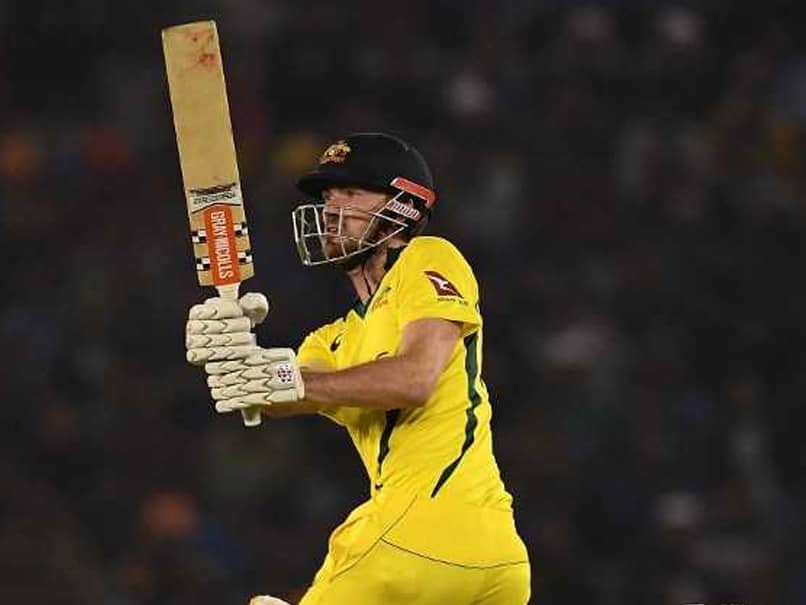 Ashton Turner, who starred for Australia in ODI series in India, is part of the Rajasthan Royals team.© AFP

The Indian Premier League (IPL) is set to enter its 12th year as the fresh season starts on March 23. The IPL 2019 will also provide some cricketers a platform to hone their skills ahead of the ICC World Cup 2019, to be held in England from May 30 to July 14. With the passage of time, the cash-rich league has developed into one of the finest Twenty 20 league across the globe and has given India many match-winners. International players have also delighted the Indian fans with their batting, bowling and all-round abilities. The fans will get to watch a number of fresh faces in action from both domestic as well as international cricket in the IPL 2019.

Before the start of the 12th edition, let's have a look at some of the much-awaited IPL debutants.

Fresh from a T20 International series against India, New Zealand bowling all-rounder Mitchell Santner will make his IPL debut for Chennai Super Kings this year. Defending champions CSK retained the left-arm spinner for Rs 50 lakh. Santner missed the last season of the IPL due to an injury but CSK went on win their third title under the captaincy of MS Dhoni. It'll be interesting to see if Dhoni decides to opt for the services of Santner in the upcoming edition.

Hard-hitting batsman Ashton Turner looks confident to make his IPL debut after a noteworthy show in the ongoing Big Bash League (BBL). After fetching a Rs 50 lakh deal with Rajasthan Royals, Turner celebrated with a roof-hitting six in a BBL match. He accumulated 378 runs in 14 matches for Perth Scorchers before the league's knock-out stage. The right-handed middle-order batsman was also in the headlines when he guided Australia to a series-levelling win over India at Mohali during the ODI series.

England all-rounder Sam Curran secured a Rs 7.2 crore deal in the IPL 2019 auction to become the highest paid overseas cricketer. Kings XI Punjab bought Curran following an intense bidding war. The 20-year-old hogged all the limelight during India's recent tour of England. The left-handed batsman accumulated 272 runs with a highest score of 78 and claimed 11 wickets in the four-match series against India. Yet to make his T20 International debut, Curran has 478 runs and 42 wickets to his name in 47 T20 matches.

Uncapped 27-year-old leg-spinner Varun Chakravarthy was another astonishing pick at the IPL 2019 auction as he became the joint-most expensive cricketer at a price of Rs 8.4 crore with left-arm fast bowler Jaydev Unadkat. Chakravarthy was also lapped up by Kings XI Punjab. Having played nine List A matches, the Karnataka-based spinner has claimed 22 wickets. The lucrative Indian T20 league has witnessed the magic of undiscovered spinners in time and again. It will be interesting to see what Chakravarthy brings along in the 12th season.

Shimron Hetmyer waged a lone battle in a 1-3 series routing of the West Indies against India. The 22-year-old left-handed batsman smashed 259 in five matches with a highest knock of 106 runs in India. He scored 16 sixes in the series, joint-most with India's Rohit Sharma. Following the impressive batting show, Hetmyer was picked up by Royal Challenger Bangalore for Rs 4.2 crore. With Virat Kohli and AB de Villiers at the helm, Hetmyer will add to the formidable batting strength of RCB in the fresh season.