Ravichandran Ashwin has claimed 12 wickets in as many matches and led KXIP to five wins in 11 matches of the ongoing IPL 2019. 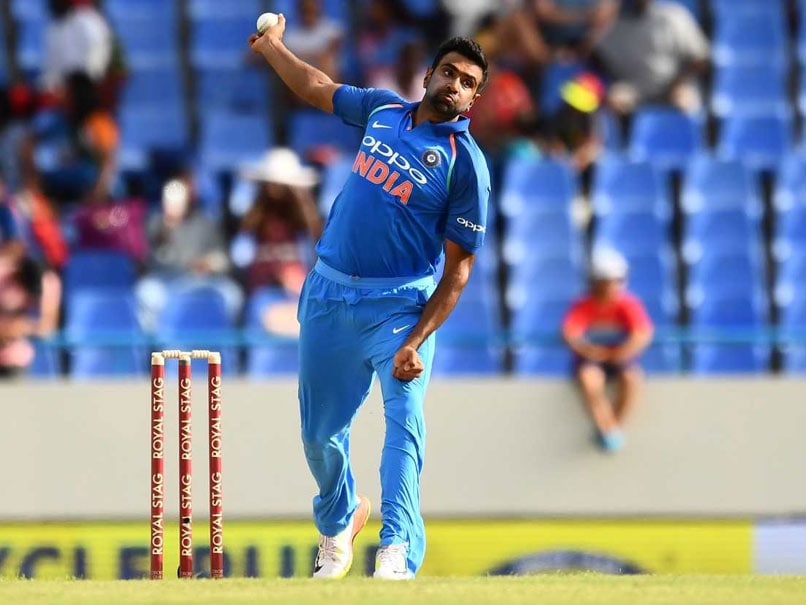 Chris Gayle is in awe of Kings XI Punjab skipper Ravichandran Ashwin and his work ethics in the leadership role. In the ongoing Indian Premier League (IPL) 2019, Ravichandran Ashwin has claimed 12 wickets in as many matches and led KXIP to five wins in 11 matches. The 32-year-old off-spinner last played a limited overs match for India in June 2017. Windies power-hitter wonders why Ravichandran Ashwin has not played limited-overs cricket in the past two years. "I don't know what happened there (why he is not in India's limited overs setup). He has been a phenomenal bowler for India. He is a very passionate bowler, equally passionate as captain and someone who strongly believes in his ability as well his team's. It is very good to see that in a captain," Gayle said.

Gayle was also highly impressed with KXIP batsman KL Rahul. According to Gayle, Rahul is a phenomenal talent who has the ability to emulate Virat Kohli's heady achievements if he remains in his "zone".

Rahul, 27, has overcome probably the toughest phase in his life and career which saw him endure a dismal run in the Test tour of Australia and an interim BCCI suspension for making sexist comments on a TV chat show alongside India teammate Hardik Pandya.

Having put that phase behind, Rahul let his bat do the talking and alongside his Kings XI Punjab teammate Gayle, forged one of the most destructive opening combinations in the ongoing IPL.

"KL is definitely one of the players that comes to my mind (when you talk about the current India players), I hope he produces the goods like Virat. After Virat, it should be him," Gayle said.

However, Gayle's advise for Rahul would be not take undue pressure.

"But it is not necessary for him to put himself under that kind of pressure, he needs to be himself, stay in his zone and try not to compete with anyone.

"You have a lot of talent (in India), I could go on and on and most of them don't even get the opportunity (to play for the national team)," said the 39-year-old West Indian, who is in top form ahead of his fifth World Cup.

Both Rahul and Gayle have been the leading-run getters for Kings XI Punjab this season, having scored close to 450 runs in 11 games to warm up for the World Cup in near perfect fashion.

The Jamaican, who is into his second season with the franchise, has proved his detractors wrong time and again after being bought only for his base price in the auction before the 2018 edition.

Ravichandran Ashwin
Get the latest updates on ICC T20 Worldcup 2022, check out the Schedule and Live Score. Like us on Facebook or follow us on Twitter for more sports updates. You can also download the NDTV Cricket app for Android or iOS.