"Keep Me Out Of Your Mouth": Ashoke Dinda Shuts Down "Haters" After RCB Gaffe

Whenever a bowler has leaked runs in IPL 2019, he has been compared to Ashoke Dinda with the term "Dinda Academy" cropping up many a times. 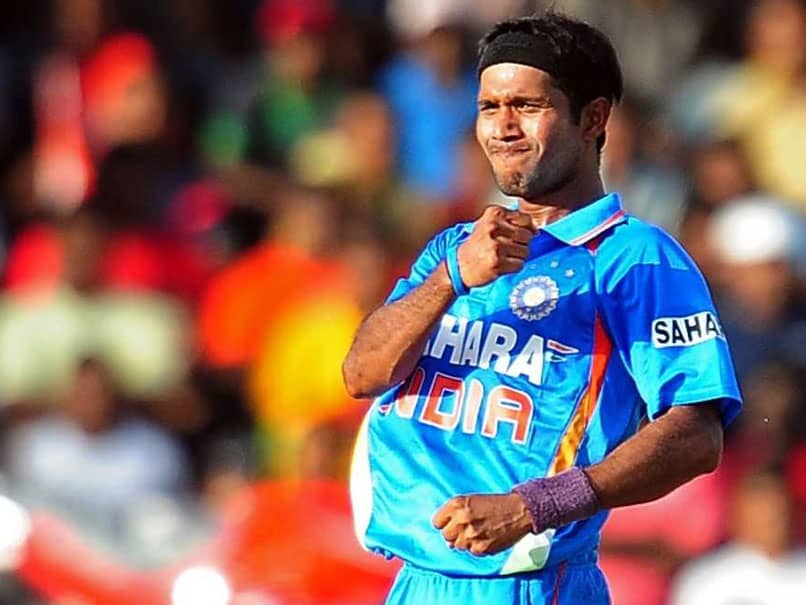 Ashoke Dinda gave a stinging reply to all his "haters" after being subjected to constant trolling.© AFP

Ashoke Dinda has had a long and fruitful career with his most impressive performances coming in the domestic circuit, especially the Ranji Trophy while playing for Bengal. The right-arm pacer has also played nearly 80 matches in the Indian Premier League (IPL) and boasts a decent return. However, his last outing in the T20 tournament wasn't the best and that has seems to have left a lasting impression on many fans. So much so that whenever a bowler has leaked runs in IPL 2019, he has been compared to the Bengal pacer with the term "Dinda Academy" cropping up many a times.

Inexplicably, Royal Challengers Bangalore (RCB) too made a mention of "Dinda Academy" after Umesh Yadav took three wickets against Kings XI Punjab. RCB's tweet was in response to those fans who had trolled Umesh Yadav after he nearly failed to defend 26 runs off the final over in the RCB vs CSK IPL 2019 match on April 21.

And while RCB took down their tweet after coming under-fire from fans, Ashoke Dinda was not in a forgiving mood and took to Instagram to pen a stinging reply for all his "haters".

"Haters, helping you get you statistics right. Stop and stare well your opinion is not my reality. So shut your hating selves and keep me out of your mouth," wrote Dinda.

Haters, helping you get you statistics right. Stop and stare well your opinion is not my reality. So shut your hating selves and keep me out of your mouth.

Despite the tweet being deleted, RCB's earlier post started doing the rounds thanks to the screenshots taken by fans. The IPL franchise's twitter handle tweeted again this time giving the reason for taking down their previous tweet saying it "was in bad taste".

For those who missed it.... pic.twitter.com/P5ESNhLKLP

As some of you pointed out, the previous version of this tweet was in bad taste.

However, for all of you who have relentlessly trolled this lad, he said #challengeAccepted and bowled his heart out! 4-0-36-3, 15 off his last two overs & 2 wickets in those! #PlayBold #RCBvKXIP pic.twitter.com/sLDnLRtlcf

Dinda has also played 13 ODIs and nine T20Is for the Indian cricket team.

Umesh Yadav IPL 2019 Cricket
Get the latest updates on India vs Australia Series, check out the India vs Australia Schedule for 2020-21 and Ind vs Aus live score . Like us on Facebook or follow us on Twitter for more sports updates. You can also download the NDTV Cricket app for Android or iOS.