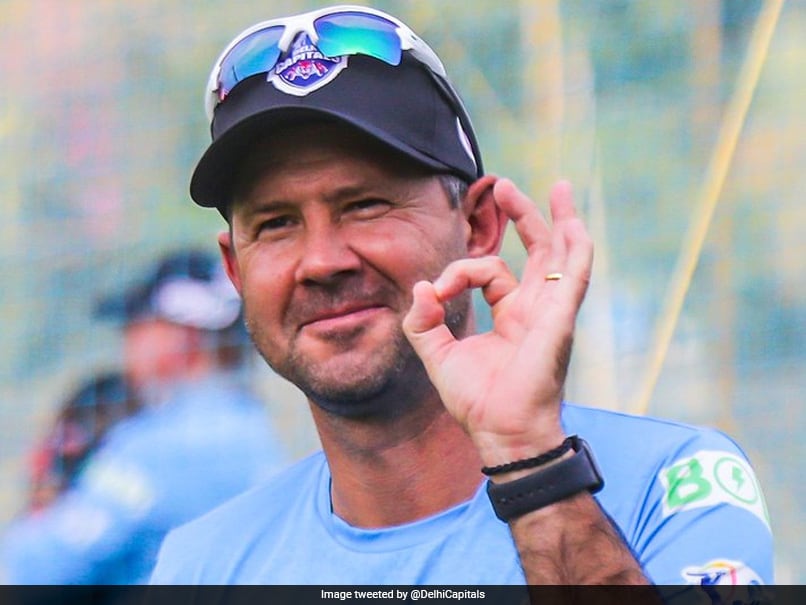 Ashok Dinda, a right-arm medium pace bowler comes from a small village in Kolkata. His talent was spotted by a coach, Atal Dev Burman who asked him to stay back and hone his bowling skills. He had a short stint with the Australian Institute of Sport, following which he made his first-class debut for Bengal in the year 2005-06. Despite an ordinary performance on the domestic front, he was selected to play for Kolkata in the Indian T20 league, where he made an impressive debut in the opening game. In September, he was selected in the Rest of India squad for the Irani Trophy and also the India A team that toured Israel. He made his T20I debut for India in 2009 against Sri Lanka, taking the priced wicket of Sanath Jayasuriya. He made his ODI debut in 2010 against Zimbabwe.

In 2011, Dinda was bought by Delhi for the fourth edition of the Indian T20 league after spending the earlier seasons in the Kolkata camp. The following year, he was grabbed by Pune for the fifth edition. He had an average outing in 2012 but was included in India’s T20I squad for the World Twenty20 in Sri Lanka later that year. Ashok Dinda didn’t have a very good domestic show since then but was picked up by Bangalore in the 2014 player auction.