Ashok India represented India in ODIs and T20Is. He thanked the likes of Deep Dasgupta and Rohan Gavaskar for guiding him during his career. 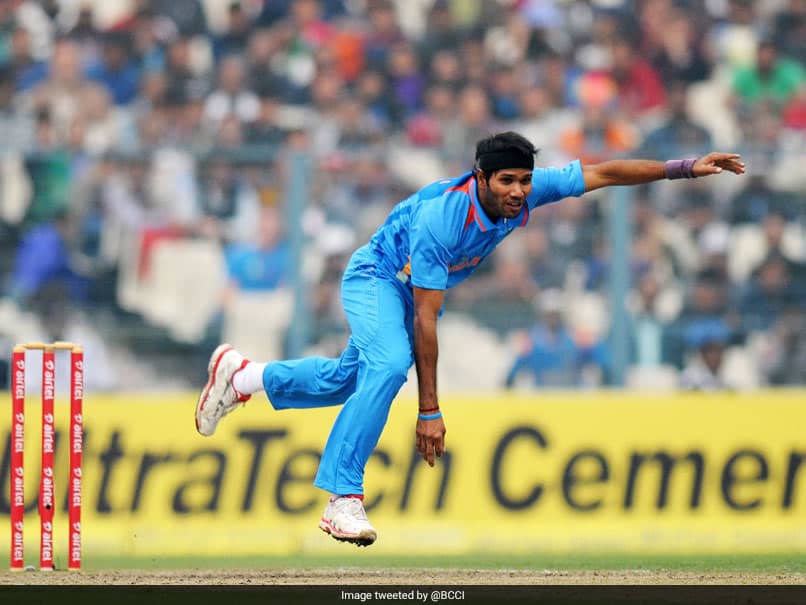 Ashok Dinda bowls a delivery during a match for India.© Twitter

As @dindaashoke retires from all forms of cricket, we wish him all the best for the future pic.twitter.com/HMBNo6LCAb

"Playing for India is everybody's aim, I played for Bengal that's why I got the chance to represent India. I thank the BCCI for giving me an opportunity to play for India. Senior players like Deep Dasgupta, Rohan Gavaskar guided me when I played for Bengal. I got the support every time I picked a wicket," Dinda said in the press conference.

Dinda, who made his ODI debut in May 2010, thanked the BCCI president Sourav Ganguly saying that the former India captain always supported him.

"I would like to say special thanks to Sourav Ganguly, I remember in 2005-06, Sourav Ganguly picked me in the 16-member team, I debuted against Maharashtra. I am forever in the debt to Dada, he always supported me. I have decided to call time on my career here in Bengal," he had said.

"I started at the age of 21. I thank the CAB for always supporting me, the board has given me the freedom to express myself," Dinda had added.

Ashok Dinda BCCI Cricket
Get the latest updates on IPL 2021, IPL Points Table , IPL Schedule 2021 , live score . Like us on Facebook or follow us on Twitter for more sports updates. You can also download the NDTV Cricket app for Android or iOS.