Ashok Dinda Announces Retirement From All Forms Of Cricket

Ashok Dinda announced his retirement from all forms of cricket in a press conference. 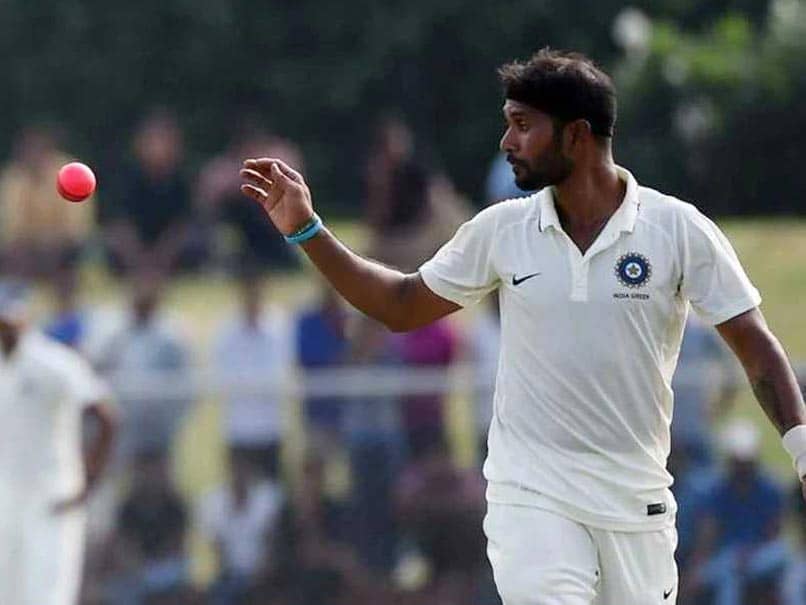 Indian bowler Ashok Dinda on Tuesday announced retirement from all formats of the game. The pacer represented India in 13 ODIs and nine T20Is, picking 12 and 17 wickets respectively. "Playing for India is everybody's aim, I played for Bengal that's why I got the chance to represent India. I thank the BCCI for giving me an opportunity to play for India. Senior players like Deep Das Gupta, Rohan Gavaskar guided me when I played for Bengal. I got the support every time I picked a wicket," Dinda said in a press conference.

Dinda, who made his ODI debut in May 2010, thanked the Board of Control for Cricket in India (BCCI) president Sourav Ganguly saying that the former India captain always supported him.

"I would like to say special thanks to Sourav Ganguly, I remember in 2005-06, Sourav Ganguly picked me in the 16-member team, I debuted against Maharashtra. I am forever in the debt to Dada, he always supported me. I have decided to call time on my career here in Bengal," he said.

"I started at the age of 21. I thank the CAB for always supporting me, the board has given me the freedom to express myself," Dinda added.