Ashoke Dinda was axed from Bengal's Ranji squad after he hurled abuses at bowling coach Ranadeb Bose during training. 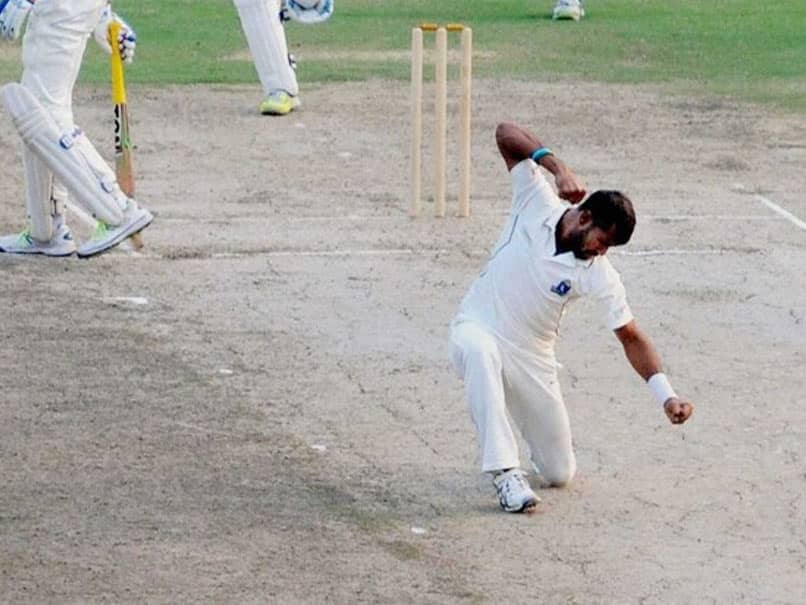 Terming his absence "unfortunate", Bengal coach Arun Lal on Wednesday said senior pacer Ashoke Dinda's suspension for misconduct is an opportunity for another young gun to cash in and make it count in their Ranji Trophy fixture against Andhra. On the eve of the Elite group A fixture, former India fast bowler Dinda was axed from the squad after he hurled abuses at bowling coach Ranadeb Bose during training. Dinda has had disciplinary issues in the past and the Cricket Association of Bengal (CAB) was forced to drop him this time.

"It's not a negative thing. It's an opportunity to find the next Dinda. Some young man comes and takes five wickets and suddenly the whole balance changes. You want that to happen," Lal said after the day's play.

"You need to have that reserve bench. When somebody gets unfit or not available for some reason, it's a great opportunity for Bengal cricket.

"Of course it's unfortunate that Dinda is not there. He would have been playing but it's CAB's decision. But the game goes on."

The 35-year-old, who has played in 13 ODIs and nine T20 Internationals for India, had earlier threatened not to play for Bengal after being ignored for the Syed Mushtaq Ali T20 Trophy squad.

Ashok Dinda Cricket
Get the latest updates on India vs Australia Series, check out the India vs Australia Schedule for 2020-21 and Ind vs Aus live score . Like us on Facebook or follow us on Twitter for more sports updates. You can also download the NDTV Cricket app for Android or iOS.