Both ATK and Delhi Dynamos have failed to qualify for the Indian Super League (ISL) play-offs for a second successive season. 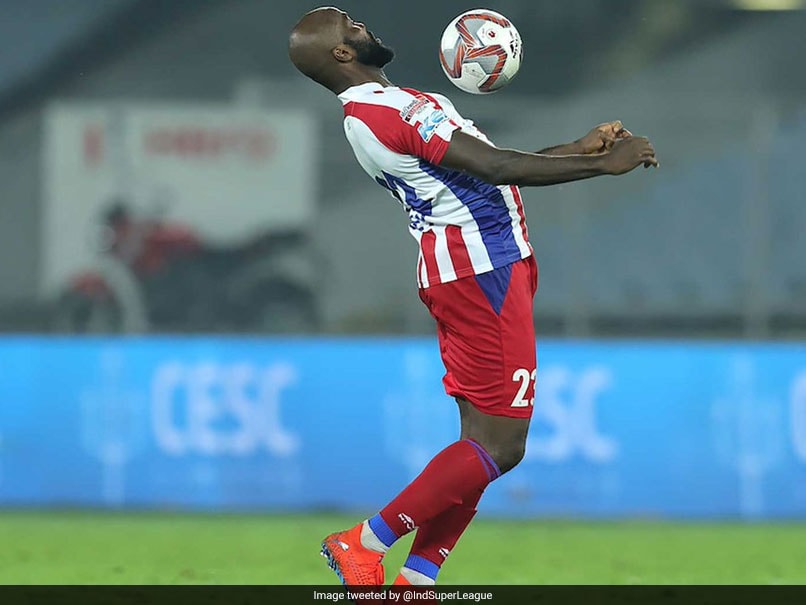 ATK have struggled in attack despite having one of the best attacking units on paper.© Twitter

Having missed out on the Indian Super League (ISL) play-offs berth, ATK will host Delhi Dynamos in the final league stage match at the Vivekananda Yuba Bharati Krirangan in Kolkata on Sunday. This is for a second successive season that both ATK and Delhi Dynamos have failed to qualify for the ISL play-offs. Ahead of the final game, ATK manager Steve Coppell said the injuries to centre-forward Kalu Uche has troubled the club, adding that his team would hope to end the season on a high.

"The centre-forward's injuries certainly haven't helped us. Kalu was injured for a long time. I thought it was brilliant move to bring in Alfaro, but he ruptured his Achilles after two training sessions. Then we brought in Eli (Babalj) from Australia who didn't play for a long time. Everton has returned to Brazil after getting injured. We've been short of an out and out striker, a Coro or an Ogbeche who would score 8-10 goals," said Coppell.

The club has struggled in attack despite having one of the best attacking units on paper. Kalu Uche has struggled since his return from injury, Manuel Lanzarote too has been inconsistent while Everton Santos was often played out of position. India international Balwant Singh has just a single goal to his name from the 16 scored by ATK.

Delhi Dynamos are on a six-match unbeaten run and have garnered 14 points from a possible 18. Interestingly, this run of form came at a time when they were already out of the reckoning for a play-off finish.

Their performance this season has been similar to what they experienced last term. They struggled in the first phase of the campaign only to win games when they were ruled out of the race for the play-offs.

"I think we started to play well late into the competition. It was a long process to get all the players to start playing well. We played better football in a lot of games, but couldn't get results. But in the last three games, we are getting results, which is something new for us. We will try to win and finish as high as we can," said coach Josep Gombau.

Delhi will miss the services of defender Marti Crespi who is injured. All eyes will be on Lallianzuala Chhangte who has been in inspirational form with five goals.

Ulises Davila too has shown glimpses of his skill and the Mexican has certainly helped improve Delhi's attack after joining the team midway through the season.